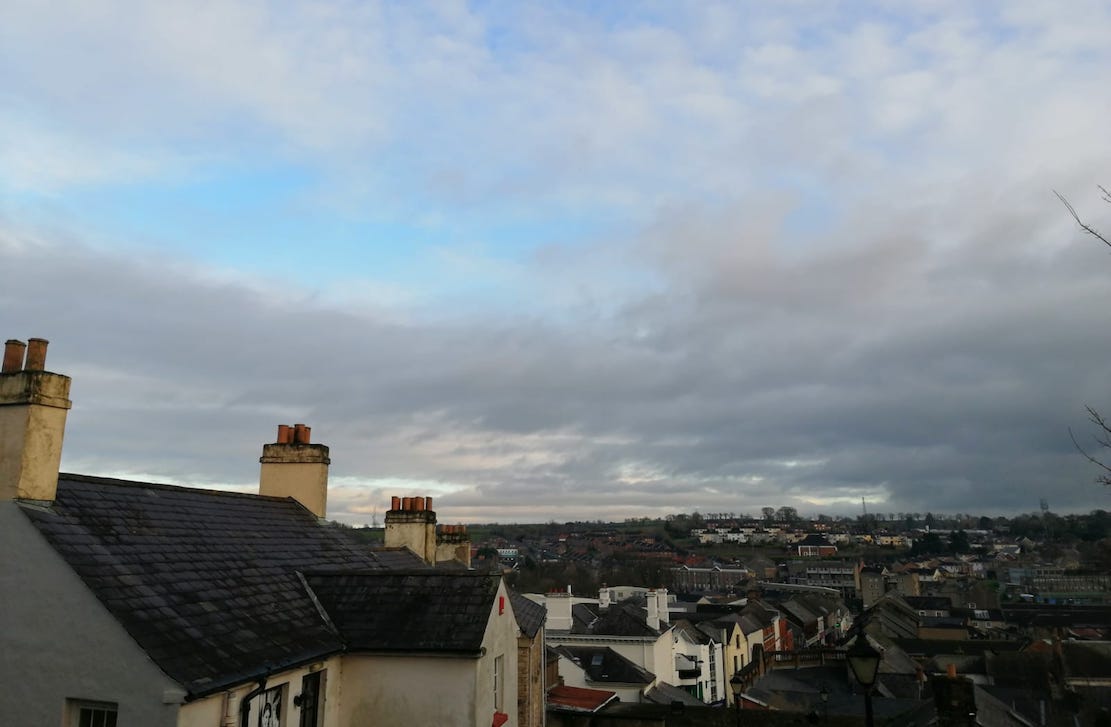 Northern Ireland is facing a “housing crisis”, an Armagh councillor has warned.

Ulster Unionist councillor Sam Nicholson also called for a “root and branch” review of the housing needs system during a discussion of Council’s response to the Department for Communities (DfC) Housing Supply Strategy Call For Evidence at Council’s monthly meeting on Monday, June 28.

DfC has initiated a housing reform programme which includes the development of a housing supply strategy. As part of the first formal stage of public engagement it has issued a call for evidence to which Council will respond.

The call for evidence document recognises the role that good housing plays in improving the wellbeing of everyone and recognises there are many different drivers influencing housing need.

“However, there is no information in this strategy as to how need is determined and that is a huge question.

“I think at the minute the system for determining social housing need is not reflective of the true need.

“I am happy to propose this great initiative and am happy to see officers play a key role in taking it forward.”

The proposal was seconded by Ulster Unionist councillor, Sam Nicholson who said in his opinion, Northern Ireland is in the midst of a housing crisis.

“I would go as far as to say there is a housing crisis here,” said Cllr Nicholson.

“I am sure all members would agree there are massive waiting lists for social housing as there is a real lack of quality housing available.

“I visited a housing executive property in Armagh that was still single glazed. This really does need tackled.

“It needs to be hammered home how serious a crisis housing is in at the moment the housing executive’s waiting list and point system needs a root and branch review as well.”

Independent councillor Darryn Causby noted how the strategy needs to challenge providers in both the public and private sector to deliver the quality housing necessary.

“A lot of social housing at present is not fit for purpose,” said Cllr Causby.

“We need to challenge both public and private sector providers to get this right.

“We need to address the issue of housing supply and the quality of housing provided.”

The deadline for submissions to the call for evidence is July 16 with the draft strategy expected to be released towards the end of the month.