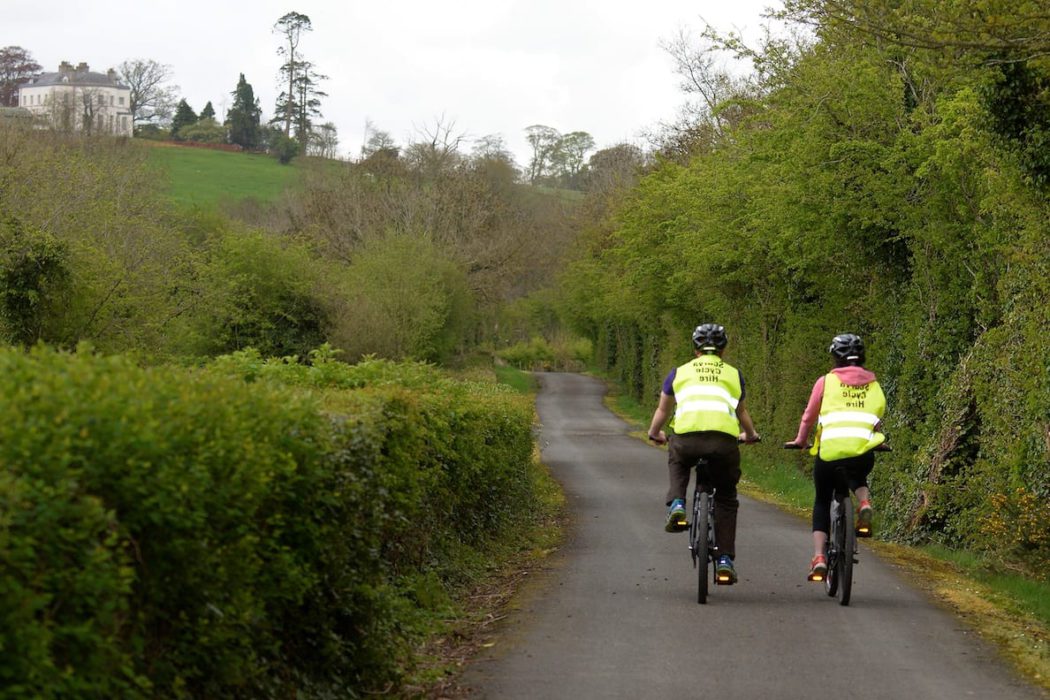 Hopes for work to start on greenway projects in Newry and Armagh have been dashed with confirmation none are “ready to start construction this financial year”.

The news was delivered in response to a tabled question to the Infrastructure (DfI) Minister Nichola Mallon by Newry and Armagh MLA Cathal Boylan.

The Sinn Fein representative had asked the Minister if she intended to provide funding for greenways within the constituency.

There are plans for a number of schemes where it had been hoped that money would be allocated by the Department of Infrastructure.

But that will not be happening in the immediate months and funding for future schemes will “depend on the budget” allocated to the DfI.

Minister Mallon said her ‘walking and cycling champion’ had written to local councils – including Armagh City, Banbridge and Craigavon Borough and Newry, Mourne and Down District – seeking an update on the status of their greenway projects.

The Minister said all responded and a few projects had been identified within Newry and Armagh.

But Ms Mallon revealed: “Following consideration of the proposals, I announced £2.8 million funding investment towards the development of six greenway projects, where construction could begin this financial year.

“None of the projects from the Newry and Armagh area were identified by the councils as ready to start construction this financial year.

“However, councils still have an opportunity to put forward their schemes.

“All councils will have received a letter following my announcement, with an invitation to put forward business cases for their schemes.

“I would also encourage them to continue the momentum for delivery of greenways and advance their projects through meaningful local consultation and engagement with landowners.

“I hope to be in a position to fund further greenway projects in coming years.

“However, decisions regarding potential funding allocations for any future greenway projects will depend on the budget provided to my Department for 2021/22.”