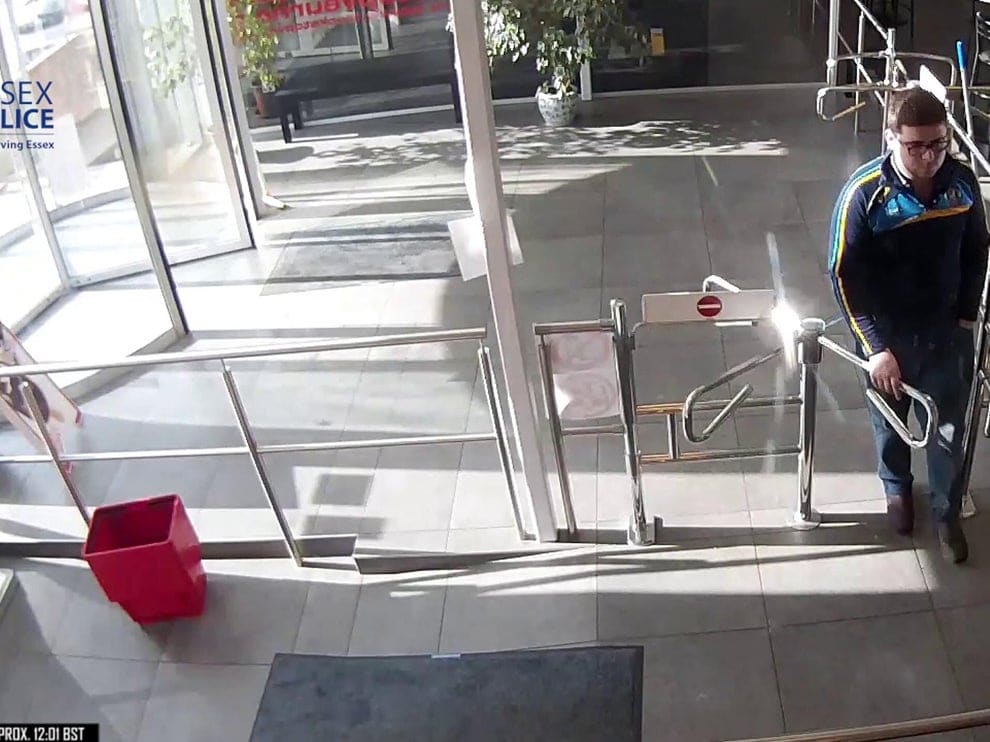 Two men – one from Northern Ireland – have been found guilty of the manslaughter of all 39 Vietnamese migrants found dead in a lorry trailer in an English port last year.

The migrants, aged 15 to 44, and who had each paid more than £10,000 to be smuggled into the UK, suffocated in the sealed container en route from Zeebrugge in Belgium to Purfleet in Essex in October 2019.

Eamonn Harrison (pictured main), who dropped the trailer off at the Belgian port, and human trafficker Gheorghe Nica, 43, were convicted by an Old Bailey jury earlier today (Monday) after days of deliberations and a two month trial.

The 24-year-old from Mayobridge, outside Newry, was also found guilty of conspiracy to assist unlawful immigration.

Laurelvale lorry driver Maurice Robinson and haulage boss Ronan Hughes – with an address in Armagh – had previously admitted the manslaughter of the 39 tragic migrants. Ronan Hughes and Mo Robinson will be sentenced in January

Harrison, Christopher Kennedy, 24, from Corkley, Co Armagh, and Valentin Calota, 38, from Birmingham, were also found guilty of involvement in a people smuggling operation that had already made successful runs into the UK before the deaths.

The verdicts bring the total number of people convicted in the UK to eight, while prosecutors are considering charges against a further three people.

The men are expected to be sentenced in January.