New state-of-the-art £70,000 games facility in Armagh estate to be up and running in July

Concept designs released of MUGA to cater for games including football, basketball and tennis 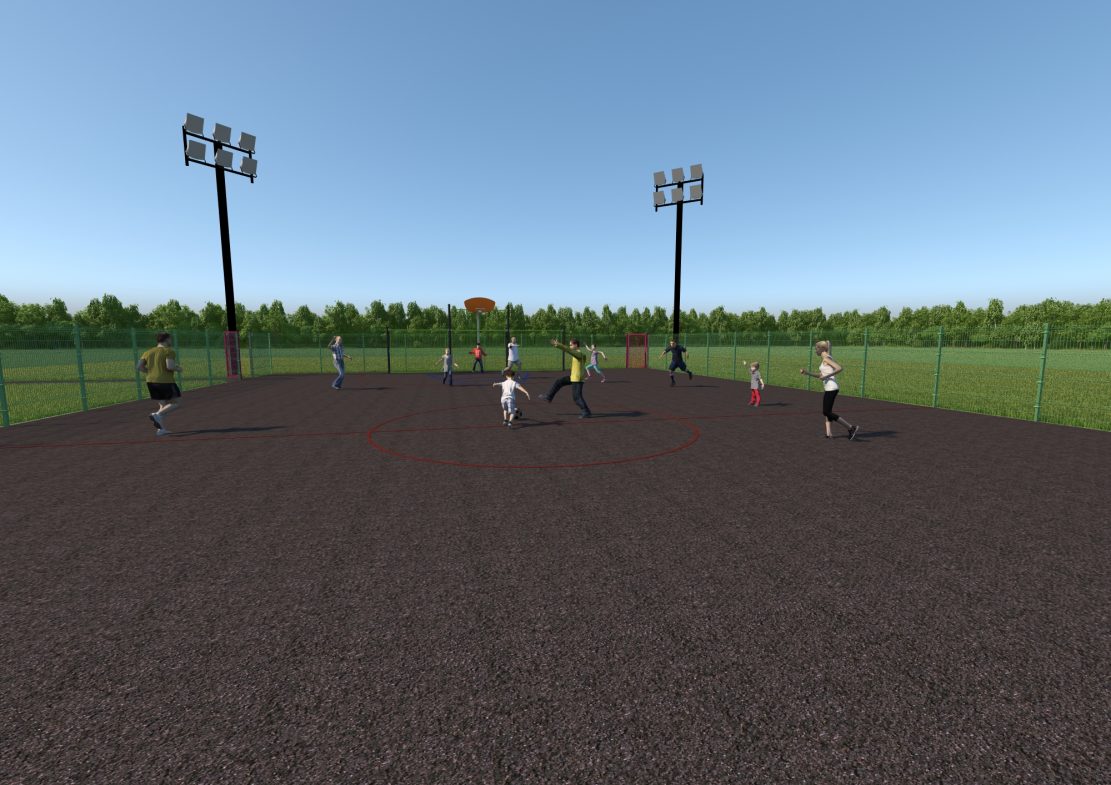 Concept designs of the new Longstone MUGA which should be in place before the end of July.

A new £70,000 multi-use games area in an Armagh housing estate will be up and running before the end of July.

Armagh I revealed last month that planning approval had finally been given for the state-of-the-art facility at Longstone, in the Loughgall Road area of the city.

The new outdoor games area will enhance the local area encouraging participation and interaction within the community, according to Armagh City, Banbridge and Craigavon Borough Council.

The MUGA will feature a tarmac surface and floodlighting within a fenced area including built-in goalpost units allowing for various types of sports and games to be played, such as football, basketball and tennis.

Lord Mayor Julie Flaherty said the development would provide new facilities for the local community to enjoy for years to come.

“Key to the success of this project has been the partnership approach of the local community and we are delighted that the people of the Longstone area have worked together with the council to bring this project to fruition,” she added. 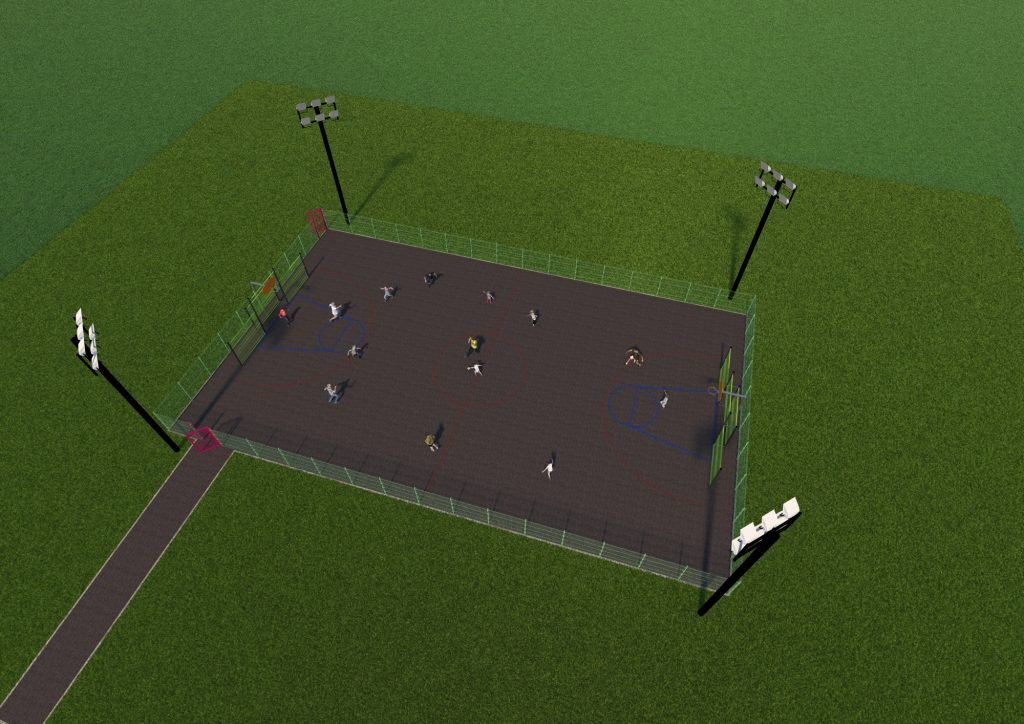 The community have engaged with the council and agreed a Service Level Agreement, which will allow, once construction is completed, for the MUGA at Longstone to be opened and closed by a representative of the local community association.

Francie Rafferty, Chairperson of Longstone Community Association, said: “This is a long-awaited facility for Drumsill Park and we are very much looking forward to the project being completed.

“We would like to really thank the council for their efforts and funding of the project.”

It is expected work will be completed by the end of July 2019.