Move to allow hospitality workers to keep their tips 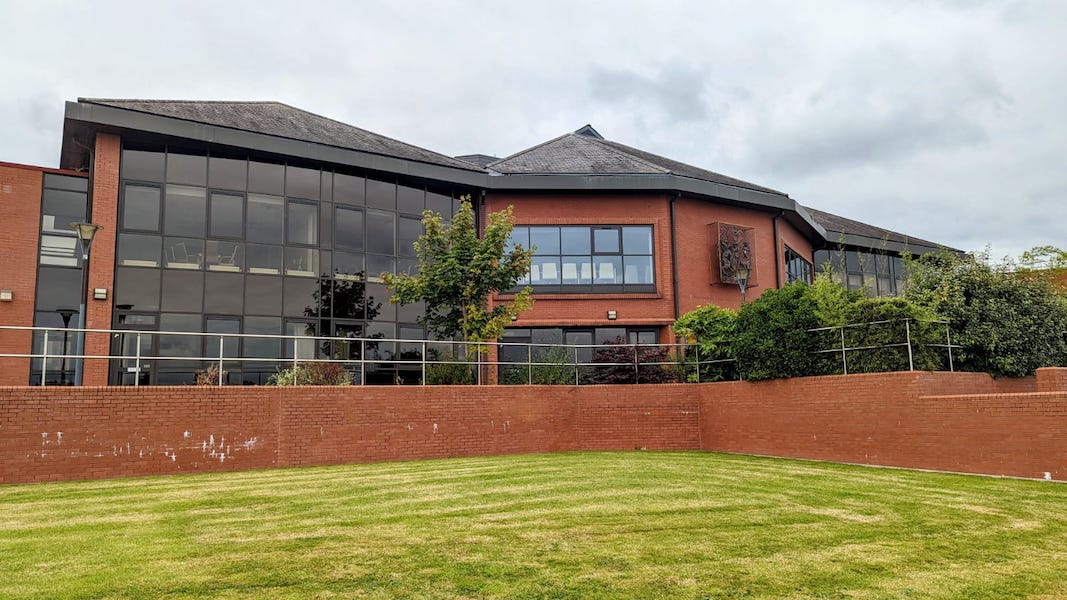 Armagh City, Banbridge and Craigavon Borough Council is to support calls to ensure workers have the legal right to keep their tips.

The matter was raised by Sinn Féin group leader, Councillor Liam Mackle during the council’s monthly meeting in December.

Councillor Mackle noted a letter of correspondence from Newry, Mourne and Down District Council (NMD) referencing a motion supported by that council on December 5, 2022.

The correspondence explains NMD is calling for an extension of laws that are being proposed at Westminster to ensure workers have a legal right to their tips to be extended to Northern Ireland.

The motion calls on NMD to write to the “relevant Minister at Westminster strongly urging that the legislation in Northern Ireland be brought into line with Great Britain and the Republic of Ireland as a matter of urgency”.

Members of NMD, the correspondence states, “fully supported the motion and agreed it would be a positive step towards improving the rights and entitlements of lower paid workers”.

Speaking during December’s monthly meeting of Armagh City, Banbridge and Craigavon Borough Council, Councillor Liam Mackle said he thought it was important council “show our support for this motion”.

“It is important this is clarified in relation to tips for staff in the catering business and as a council, I think we should write to Newry, Mourne and Down District Council and show our support for it,” he said.

The Lord Mayor, Councillor Paul Greenfield asked the chamber if they were in support of Councillor Mackle’s proposal and, with no disagreement raised, the Lord Mayor confirmed the letter of support would be drafted and sent.