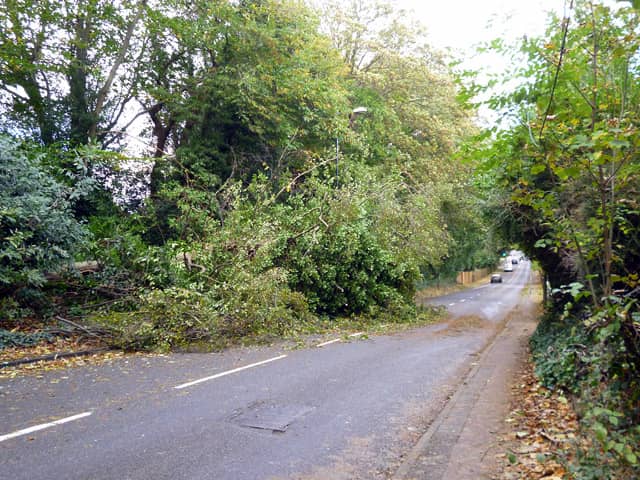 Motorists have been warned to exercise caution as high winds batter Northern Ireland.

And with temperatures expected to drop significantly, bringing snow, roads will become treacherous.

TransportNI have also issued an appeal for drivers to be aware of possible wind damage and debris on the road from the high winds overnight.

They said road temperatures remained above freezing therefore no salting was carried out.

However, as the day progresses temperatures are expected to drop and snow has been forecast, along with thunder and strong winds.

The Met Office have issued a yellow weather warning for high winds today with yellow warnings for snow on Thursday and Friday.

Brace yourselves folks and be careful.