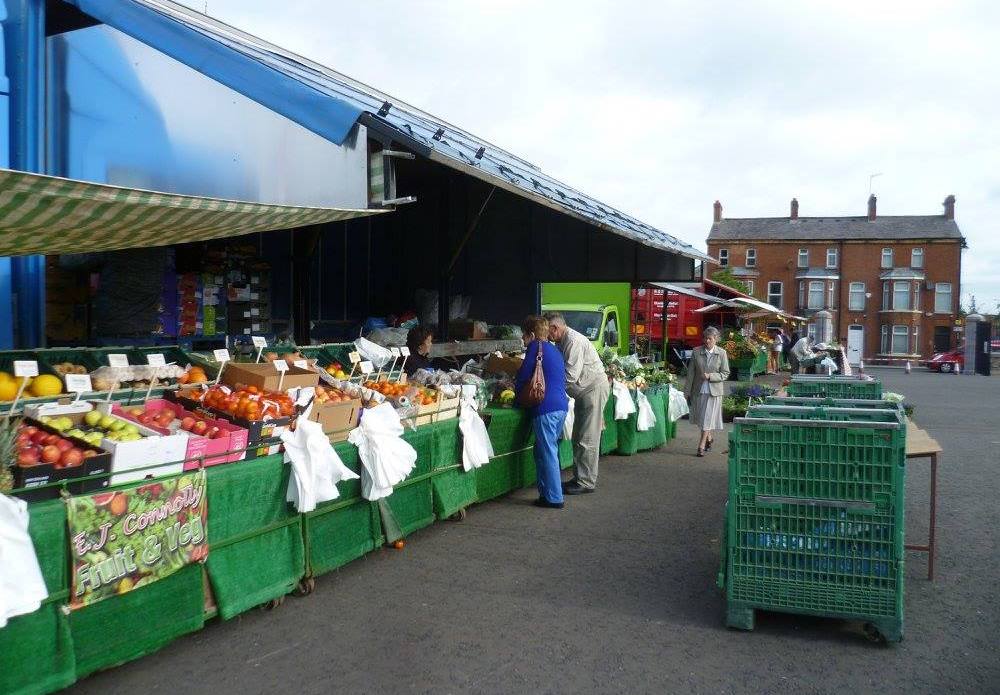 A councillor has called for more support for the Shambles Market in Armagh after being contacted by traders who have had to leave because of low footfall.

The SDLP representative said more investment was needed and that council needed to take the lead by promoting the market and attracting more traders.

The market is held every Tuesday and Friday from 8am-4pm at the Shambles Yard on Cathedral Road.

Speaking to Armagh I she said: “Local traders have been in touch with me over the past couple of months.

“Some of them have had to drop out because they can’t afford to be there. If your produce has a very short shelf life, you need to be making sales on the day.

“We need to do more. If people are willing and wanting to come and sell in our area, we need to do the best that we can to give them those opportunities and attract people to that area.

“Over the years the market hasn’t been as popular so we need to have a look at that. I know the council has been doing different things to get more traders on board but it’s hard to get the footfall.

“It’s a bit of a chicken and egg situation. You need more traders to get the footfall but traders don’t want to come until there’s more footfall.

“There are obviously traders there who are happy so it’s getting that balance.”

She said the market had also seen a drop in numbers since the pandemic and that council needed to look at what’s in place and how it can be improved.

“I think we need to listen to the traders and the local people to see what they would be interested in having there and then trying to give some support to businesses so they come and give the markets a chance for a few months,” she said.

“There are a lot of markets popping up around other towns and villages and they are doing very well. It does take a while to establish those but it would be great for people to be coming into the city because they know there is a market on.

“People are also more likely to stay in the town and go to other shops or spend some money in a café. It’s extra revenue for everyone.”

It was agreed that a meeting should be held with council officers, councillors, traders and the Armagh City Centre Management Group to see how the issue can be progressed.