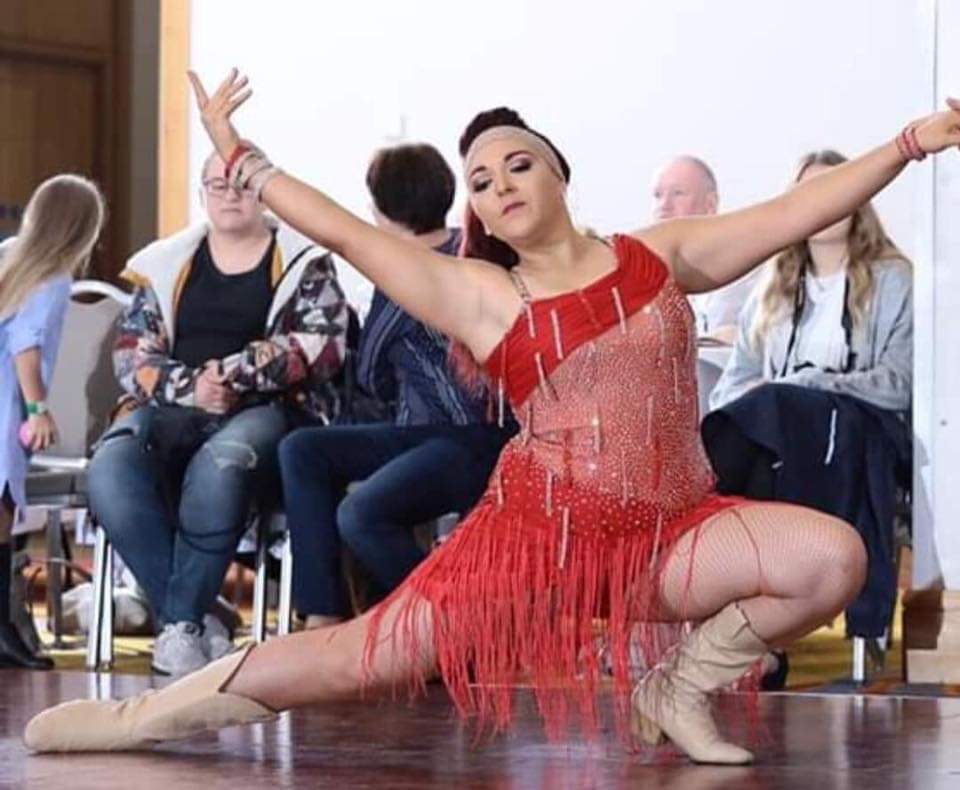 Pictured, main, Laura Carvill, and inset, from top, her sister Eleanor, Kathryn Patterson, from Downpatrick, and Christopher McCormick, from Monaghan.

Two Co Armagh sisters will put their best foot forward when they will be going for glory in an international dance competition this weekend.

And with over 20 years line dancing experience under their belts, Eleanor and Laura Carvill (main image), from Middletown, will be giving it all they’ve got when they compete for the China Cup.

The sisters will be hoping their visit is full of Eastern promise and will see them return home triumphant.

They girls have travelled all over the world, competing in and winning multiple All-Ireland, European and World Titles.

The competition will be broadcast on TV in China to over 10 million viewers!

But Laura is no stranger to dancing in front of large audiences, as she was a member of CountryVive, which made it to the live semi-finals of Britain’s Got Talent back in 2014.

Along with their team mates Christopher McCormick, from Monaghan, and Kathryn Patterson (pictured below), from Downpatrick, they will represent Ireland.

They will be up against teams from the United States, Spain, Mexico, Netherlands, Qatar, China, Korea and Italy.

As they look forward to the weekend, the team would like to thank Ann and Claire Cunningham, from Academy Dance Studio in Newry, for the use of their studio to practice.

They have been busy to ensure they are at their absolute best and, apart from the prestige and the title, there is a lucrative incentive too!

Best of all luck to all four!