It happened shortly before 5pm on Friday 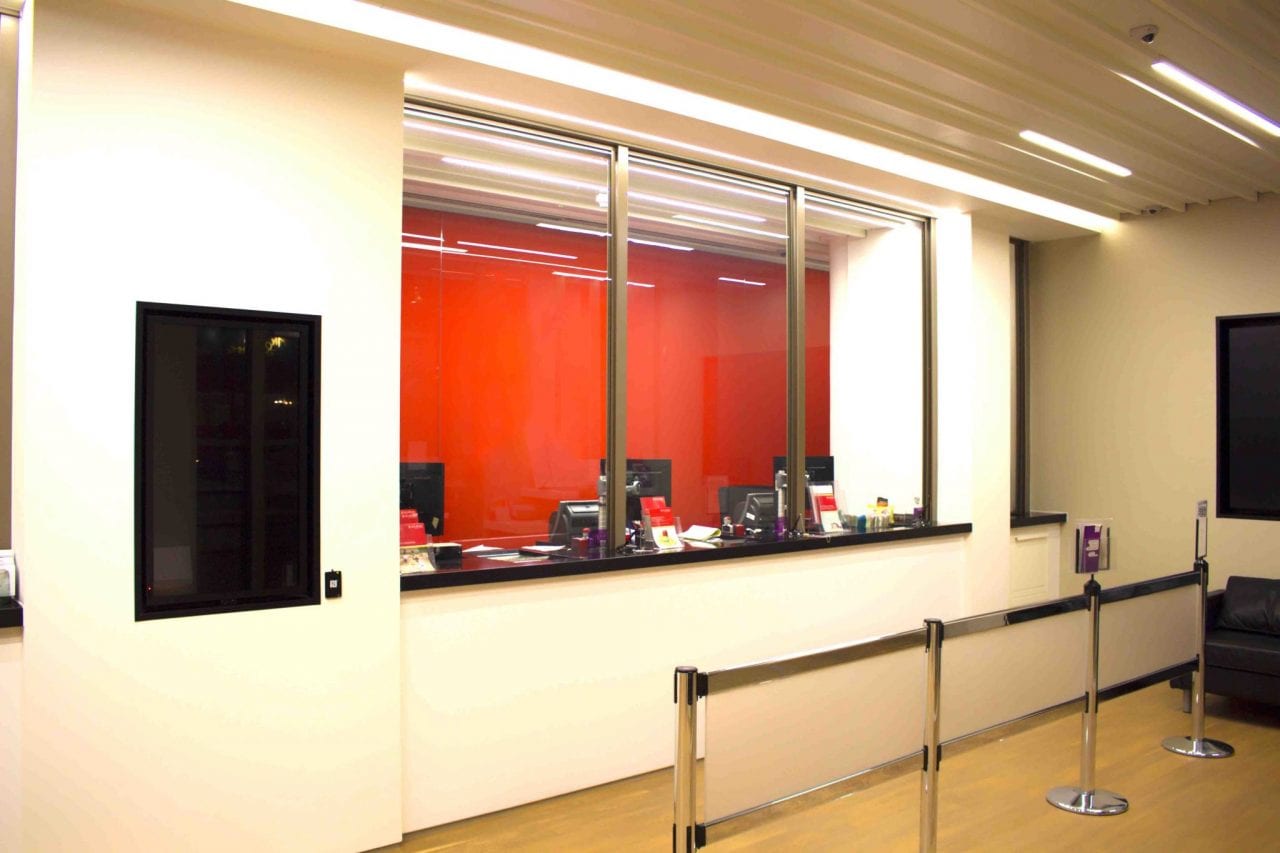 Detectives are investigating an attempted armed robbery at a bank in Armagh on Friday.

Two men armed with a knife and a hammer entered the premises at Upper English Street at around 4.45pm.

A third remained at the door.

The would-be robbers attempted to take cash through the glass screens at the counter but were unable to do so.

It is believed the males then made off in a dark coloured car, possibly an Astra.

Detectives investigating this crime would like to hear from witnesses or anyone with information. They can be contacted by calling 101, quoting reference 1307 10/01/20.