Defence described two of his previous offences as 'relatively historic' 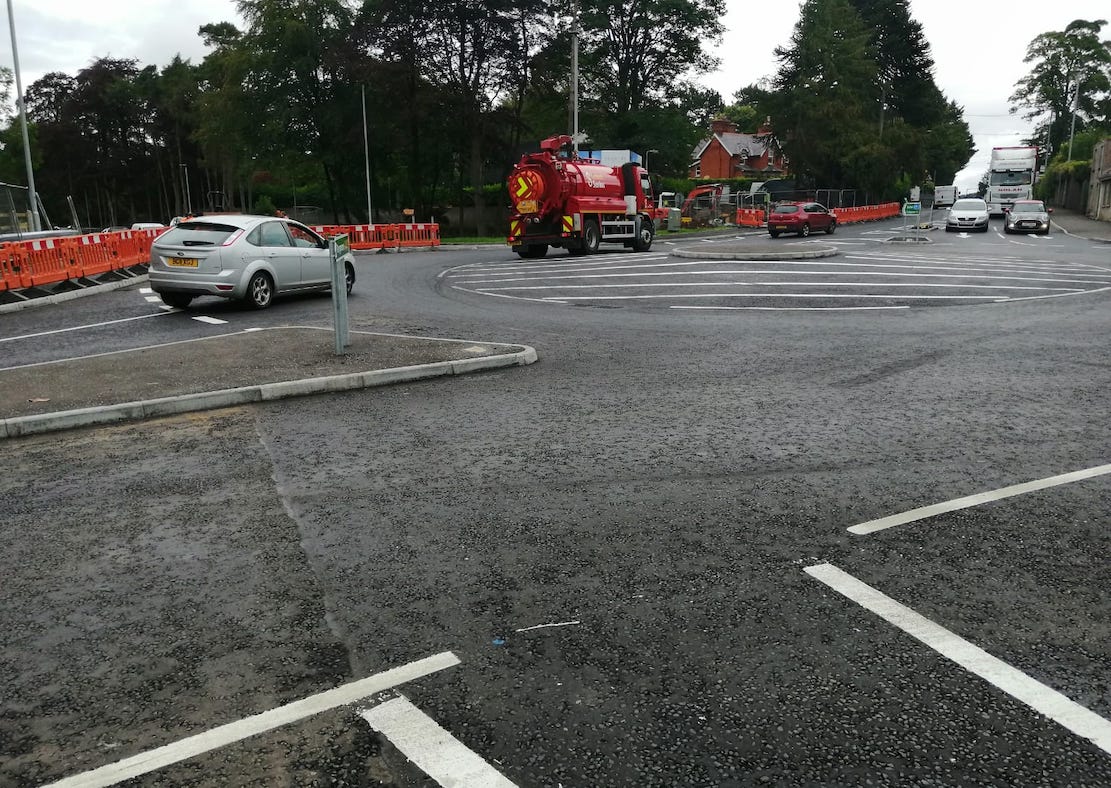 A Moy man has been handed a three year disqualification for what was his fourth conviction for drink driving.

Court heard police attention was drawn to the 38-year-old’s vehicle after he almost caused a collision on an Armagh roundabout.

Paul Damien Grew, of Oakfield Gardens, had a plea of guilty entered on his behalf to driving with excess alcohol at Armagh Magistrates’ Court, sitting at Newry, on Tuesday.

Prosecution outlined that on April 24, at 6.50pm, police on patrol of the Portadown Road observed a BMW driving close to the vehicle in front and braking persistently.

Officers watched as the car then pulled into the roundabout on College Hill without looking, almost causing a collision.

Police stopped the vehicle and spoke to the driver, who was identified as the defendant.

It was noted that in conversation Grew’s speech was slurred and a preliminary breath test was then conducted resulting in a fail.

The defendant was arrested and taken to Lurgan Custody Suite, where an evidential sample of breath was obtained giving a reading of 63mg of alcohol in 100ml of breath.

Defence barrister Turlough Madden stated: “This is a very straightforward matter in which a guilty plea has been entered at the first opportunity.

“The aggravating feature is that from his record this is his fourth drink driving conviction, albeit two of those are relatively historic.”

He added that, with the most recent of those falling in the last 10 years, a minimum three year disqualification was inevitable and this had been explained to his client.

District Judge Bernie Kelly disqualified Grew from driving for three years and ordered that he pay a fine of £500, along with the offender’s levy of £15, within 16 weeks.