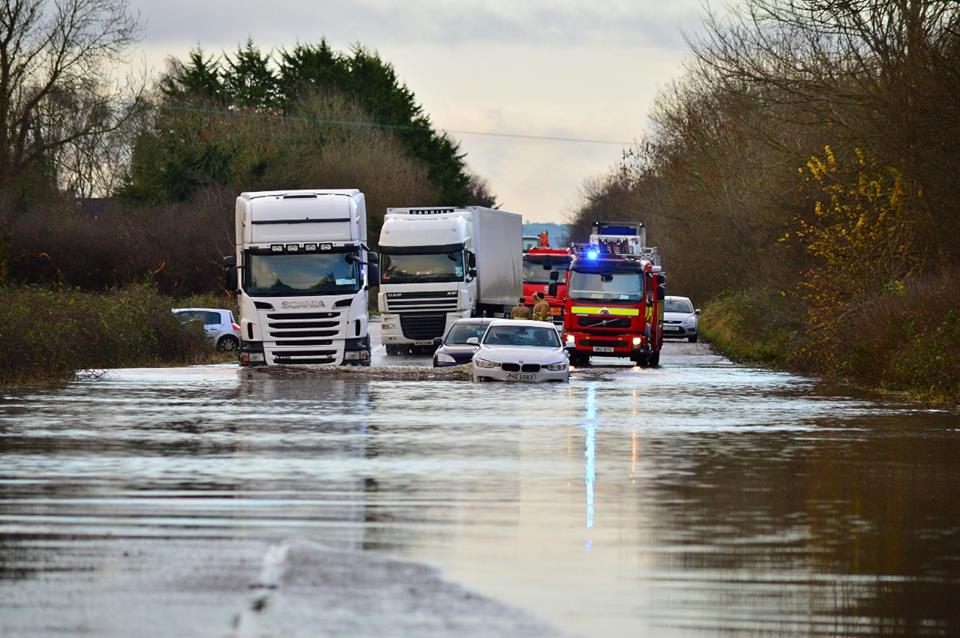 A man was rescued from flood water on the Armagh Road outside Moy early this morning (Wednesday).

The Northern Ireland Fire & Rescue Service were dispatched to the scene around 8am.

A NIFRS spokesperson told Armagh I: “Northern Ireland Fire & Rescue Service received a call at around 8am to a report of a van trapped in flood water at the Armagh Road area of Charlemont this morning (Wednesday 9th December).

“Two Fire Appliances from Armagh Fire Station and one from Dungannon Fire Station were deployed to the scene.

“Firefighters using manual handling equipment removed a man from a van, that had been trapped in flood water.

“The man was treated at the scene, but was not injured. “Northern Ireland Fire & Rescue Service finished at the scene at 8:43am.”

This comes less than 24 hours after five people were rescued from the same stretch of road.