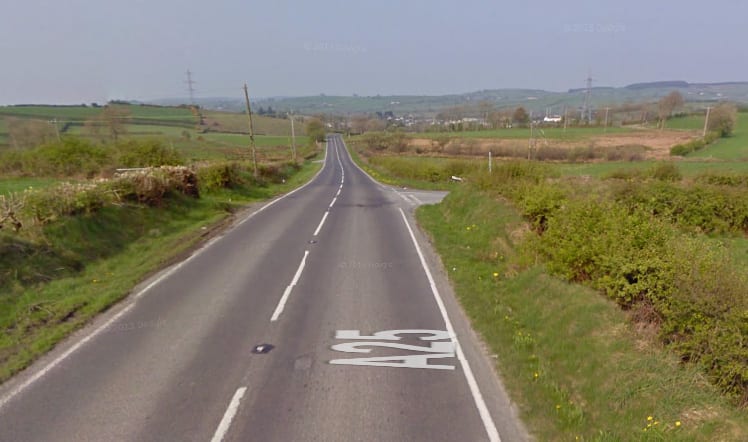 A man has died after collapsing during a cycle in county Armagh earlier today (Sunday).

The 51-year-old man is believed to have been cycling with a group from Lissummon cycling club.

The incident happened on the main Newry Road outside Newtownhamilton around 12.45pm.

An eyewitness, who was travelling behind the group at the time, told Armagh I that the man collapsed without warning.

He was administered CPR on the roadside within 30 seconds before emergency services arrived on the scene five minutes later.

The man was rushed to hospital but passed away a short time later.