Man charged with disorderly behaviour after attempted hijacking in Armagh

Another man has been released on police bail pending further enquiries 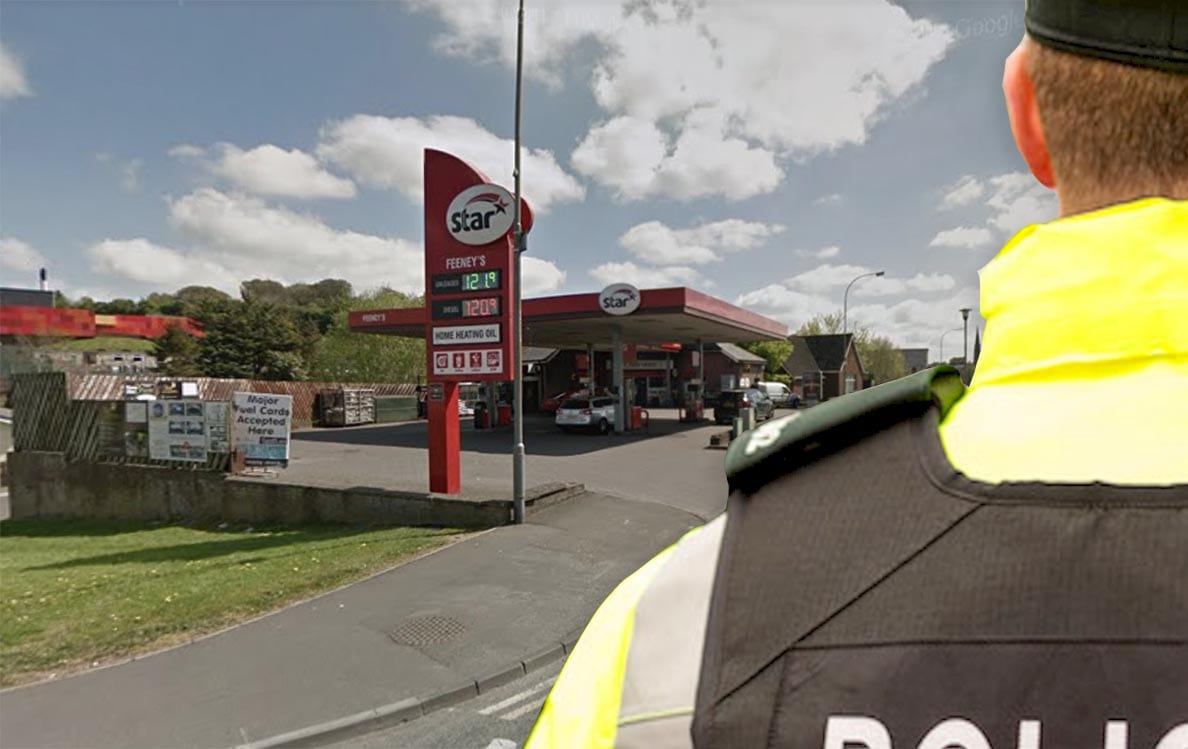 A man has been charged after an attempted hijacking in Armagh.

The 28-year-old man has been charged with disorderly behaviour, and is due to appear before Belfast Magistrates Court on Monday, May 23.

The charge relates to an attempted hijacking in the Lonsdale Road area of Armagh on Monday.

One other man, aged 34, who was also arrested in connection with the incident, has been released on police bail pending further enquiries.