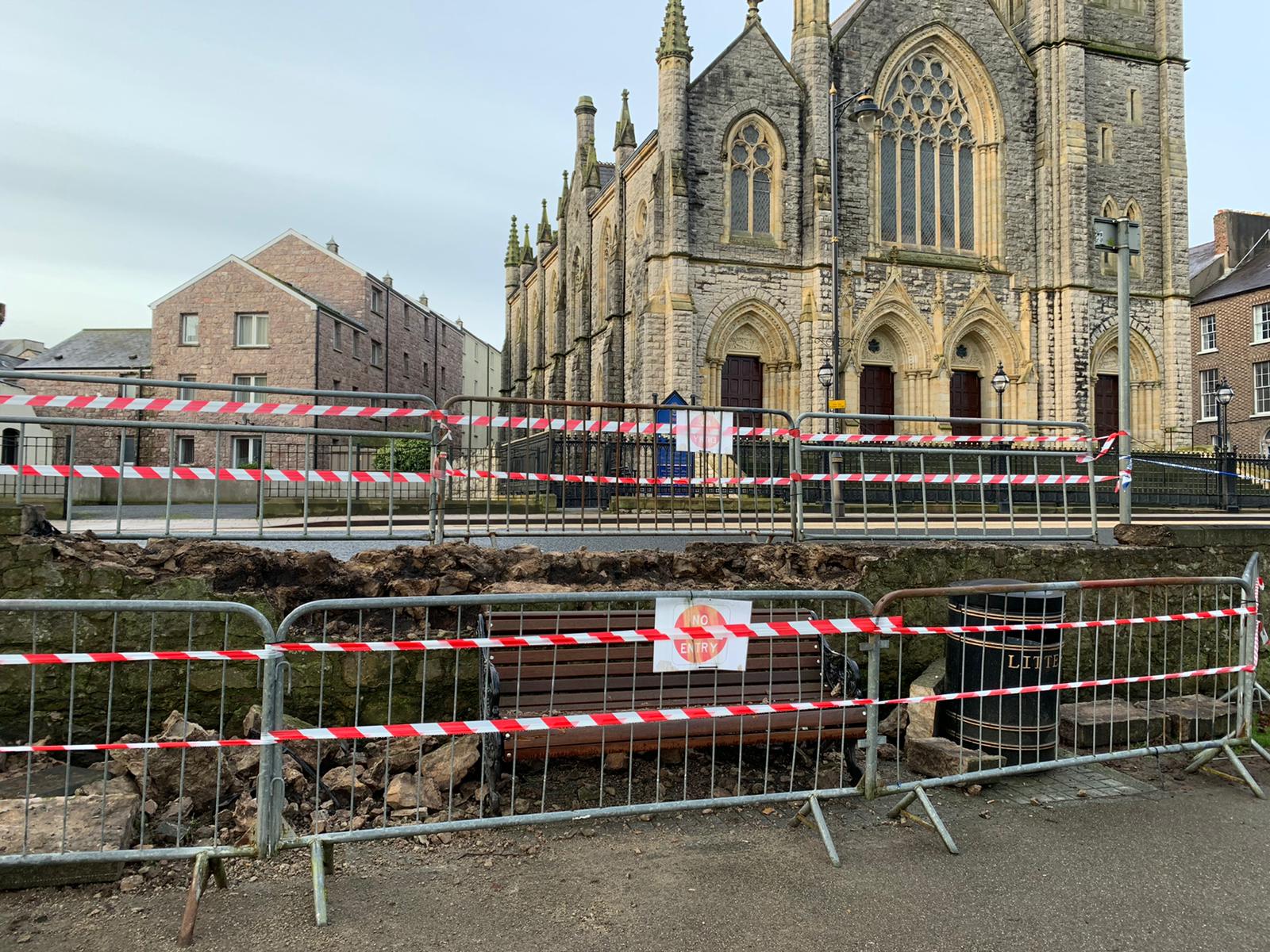 A man arrested following a four-vehicle road traffic collision on the Mall area of Armagh on Monday has been released on bail.

Police have confirmed to Armagh I that investigations into the incident on the Mall West, which saw three people injured – one woman taken to hospital – are ongoing.

The driver of the lorry, which shed its load, was arrested a short time after the incident which occurred shortly after 12pm.

One of the women pulled from an overturned car was taken to hospital; her injuries were not thought to be life threatening.

All emergency services were widely praised for their response to the incident.