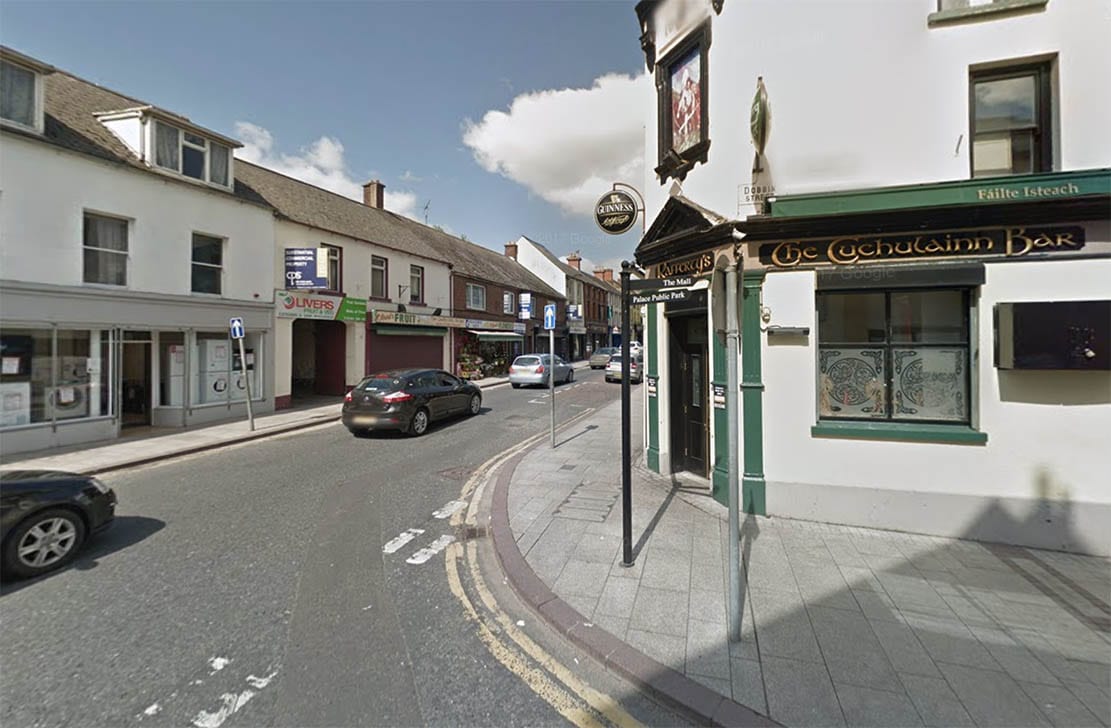 A man was arrested following a theft from a supermarket in Armagh last night (Tuesday).

The 32-year-old was arrested by police after he was refused entry into a pub in Thomas Street around 7.30pm last night.

A number of eye-witnesses told Armagh I of how a man had to be restrained by police outside the man, close to the junction with Ogle Street.

A police spokesperson confirmed that a man had been arrested.

“Police have arrested and charged a 32-year-old man with theft following an incident at a shop in the Scotch Street area of Armagh last night (Tuesday, 20 February),” said the spokesperson.

He was due to appear at Craigavon Magistrates’ Court this afternoon in relation to the incident.