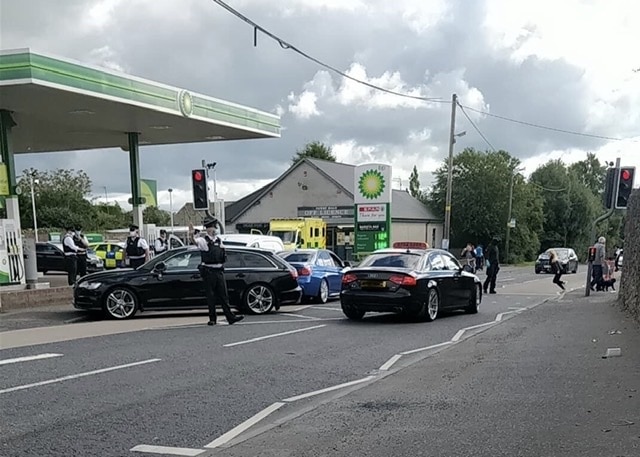 A man will appear in court this morning (Monday) following the seizure of £200,000 worth of suspected cocaine in Armagh city on Sunday.

Detectives have charged the 24-year-old man with a number of offences, following his arrest on the Newry Road area of the city.

He is due to appear at Enniskillen Magistrates’ Court today (Monday).

These charges are in connection with the seizure of suspected cocaine with a potential street value of approximately £200,000 in Armagh.