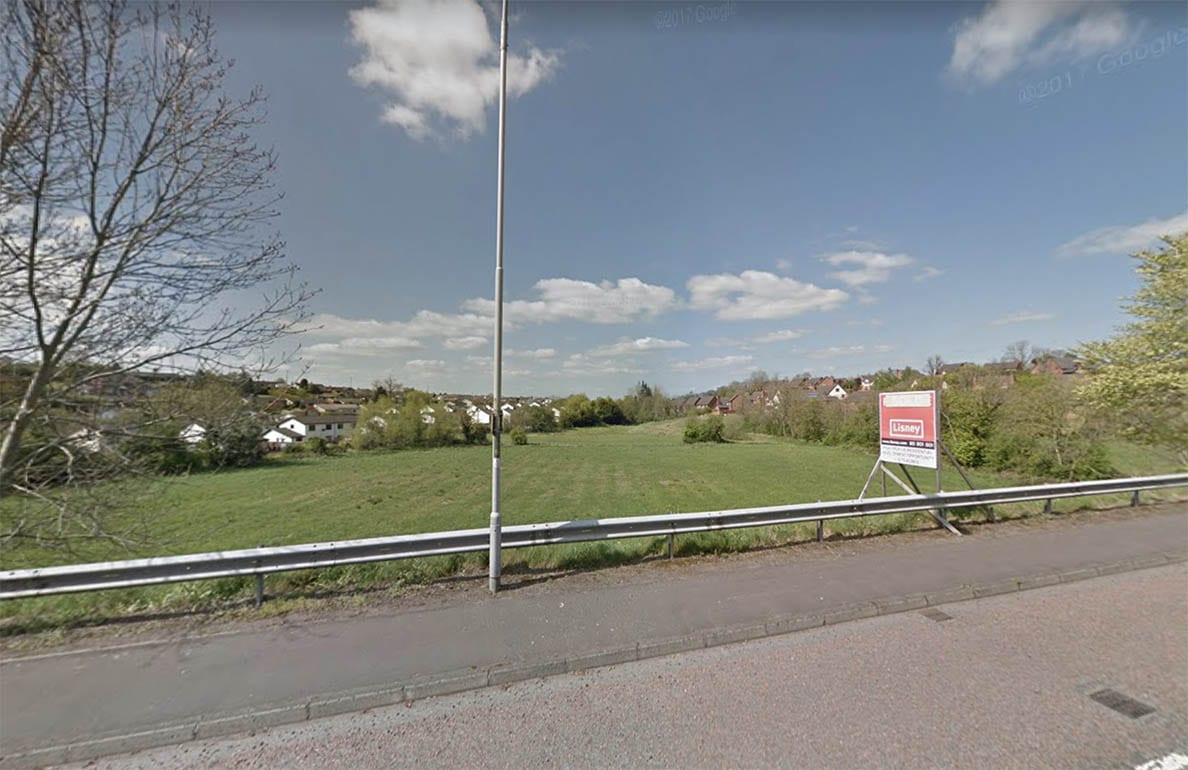 A bid for a new multi-million pound housing development in the Portadown Road area of Armagh is under consideration.

Plans for the scheme – to consist of 45 properties – have been submitted to Armagh City, Banbridge and Craigavon Borough Council for consideration.

The application has gone forward in the name of Co Down based TBR Homes Ltd.

If approved, the developer says it would create 50 sustainable jobs for the local construction industry.

Through that, and the use of local supplies and building merchants for the sourcing of materials, the developer intends that the proposal “could secure an estimated £8m investment for the local economy”.

Public consultation exercises have been carried out.

And the submission follows the approval of an outline planning application for a residential site back in 2001.

The site is adjacent to Drumann Heights and bordered by Mellifont Drive and adjacent to the A3 Portadown Road.

According to a design and access statement accompanying the proposal,

The proposal for full planning permission offers a low density housing development comprising a total of 45 detached dwellings, which are designed and will be subsequently constructed to a high quality.

According to the design statement: “Existing landscaping features have been maintained and augmented as far as reasonably practicable, being integrated into open space where possible.”

An archaeological impact assessment has also been carried out and submitted.

A range of 12 different house types was proposed allowing for “diversity within the scheme”.

The application is now under consideration by council officials and is being publicly advertised this week.