Low-flying ‘fighter jets’ over Armagh cause quite the stir 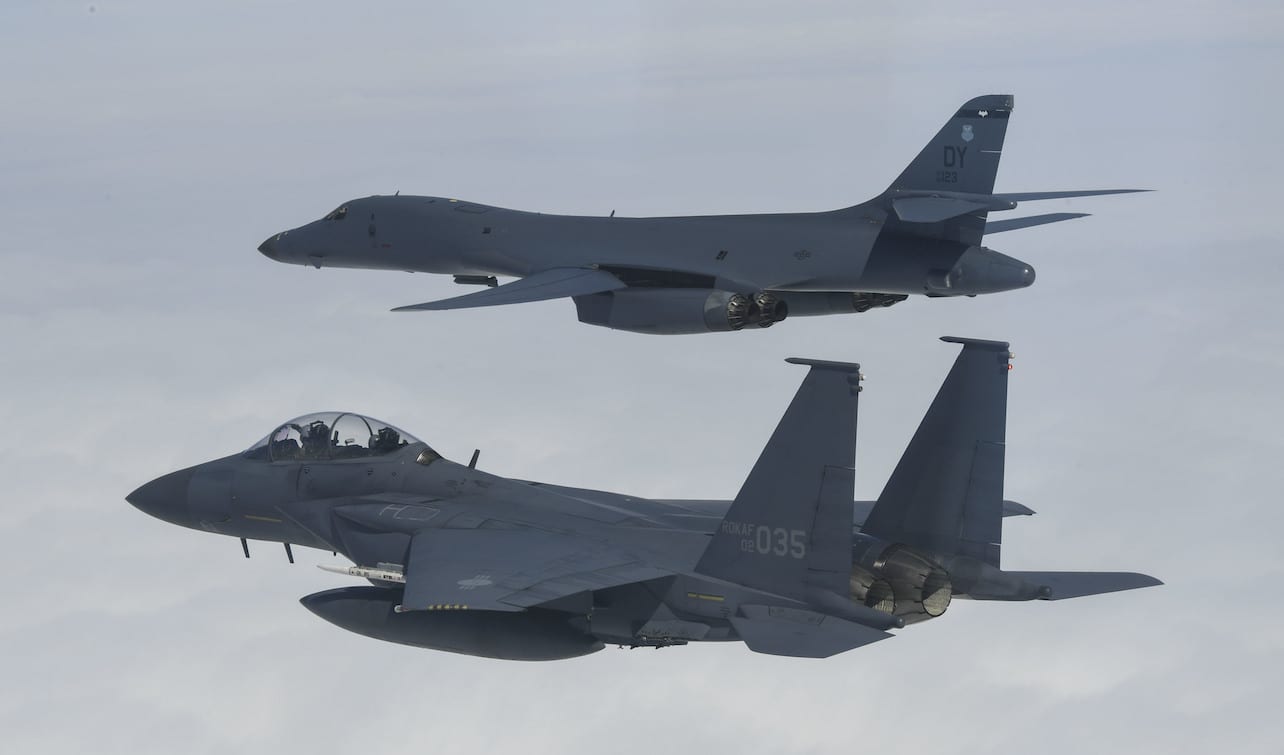 It’s the second time in a week this has happened, with many surprised at just how low they got.

Some suggestions that the ‘fighter jets’ are in place for the visits of Prime Minister Theresa May and Taoiseach Leo Varadkar, who are in Belfast holding talks at Stormont in a bid to help end the political stalemate in Northern Ireland.

The high-profile political duo arrived at Stormont House before lunchtime.

However, it currently remains a mystery as to why they were flying above our heads..

Secretary of State for Northern Ireland Karen Bradley and Prime Minister Theresa May sit down with Taoiseach Leo Varadkar and Tánaiste Simon Coveney ahead of meetings with Northern Ireland political parties. pic.twitter.com/uSvSIYhD9D

Esther Iriwn tweeted: “What’s going on today in #northernireland just heard fighter jets fly over #armagh it was like they were going hit our building. #Scary”

What's going on today in #northernireland just heard fighter jets fly over #armagh it was like they were going hit our building. #Scary @ArmaghI @BBCnireland @utv

Shirlie Murtagh tweeted: “Just had two fighter jets on a fly over #armagh #low #loud Must be something important on today.”

Just had two fighter jets on a fly over #armagh #low #loud Must be something important on today. @ViewFrmStormont @stormontweets @ArmaghI

Is the PM accompanied by a fighter jet which just did the low level pass over my house in Armagh?

The jets were spotted at different parts of Northern Ireland, even as far north as Dervock in Co Antrim.

2 fighter jets just flew above my house side by side and my god what a sight..last time i saw one was at peak district when i was driving a boat..i love them! I wanna fly one!! #sight

Anyone know why two fighter jets just flew over Toome? Should I go to my fallout shelter?