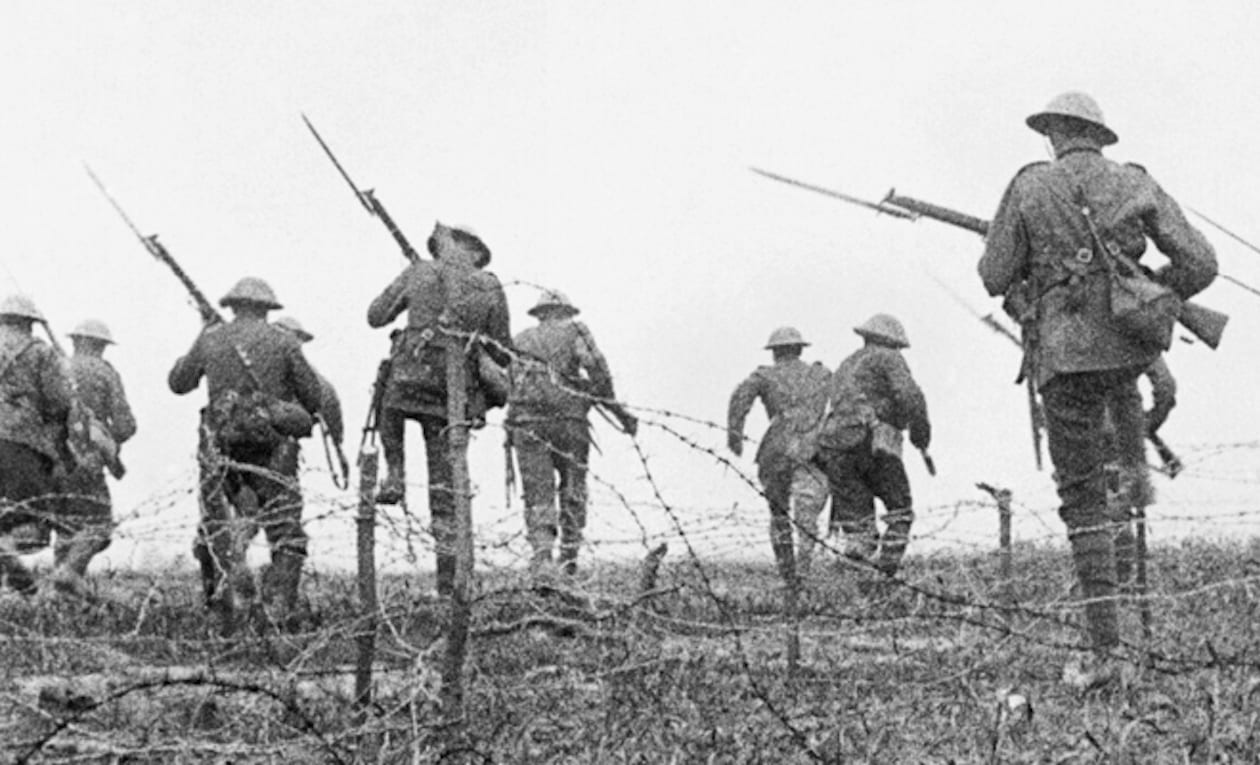 The Cardinal O’Fiaich Library in Armagh has been awarded funding for a new project as part of centenary commemorations surrounding the First World War.

And the unique programme will explore the role GAA members who fought and died in the First World War.

The Gaelic Athletic Association’s Ulster headquarters is based in Armagh and the late Cardinal O’Fiaich had a great connection with the GAA and love of the sporting disciplines it comprises.

Cardinal O’Fiaich, a Crossmaglen native, also gave his name to the O’Fiaich Cup, which was competed for by counties within the Archdiocese of Armagh.

It is fitting therefore that the Cardinal O’Fiaich Memorial Library and Archive would wish to explore such a theme.

It had applied to the Heritage Lottery Fund for financial backing.

And, under the World War One: Then and Now programme, it has been successful in drawing down the full requested amount of £10,000.

The project bid was submitted under the umbrella of ‘Forgotten Gaelic Volunteers: Rediscovering GAA Members from Ulster who fought in World War One’.

The money will allow the O’Fiaich library to “explore the role played by UIster GAA members in the First World War”.

And, Heritage Lottery Fund has been told, the intention then is to share that information with current members of the GAA and wider society.

The project will serve as a lasting legacy beyond 2018 and the conclusion of the centenary year of the end of the Great War.