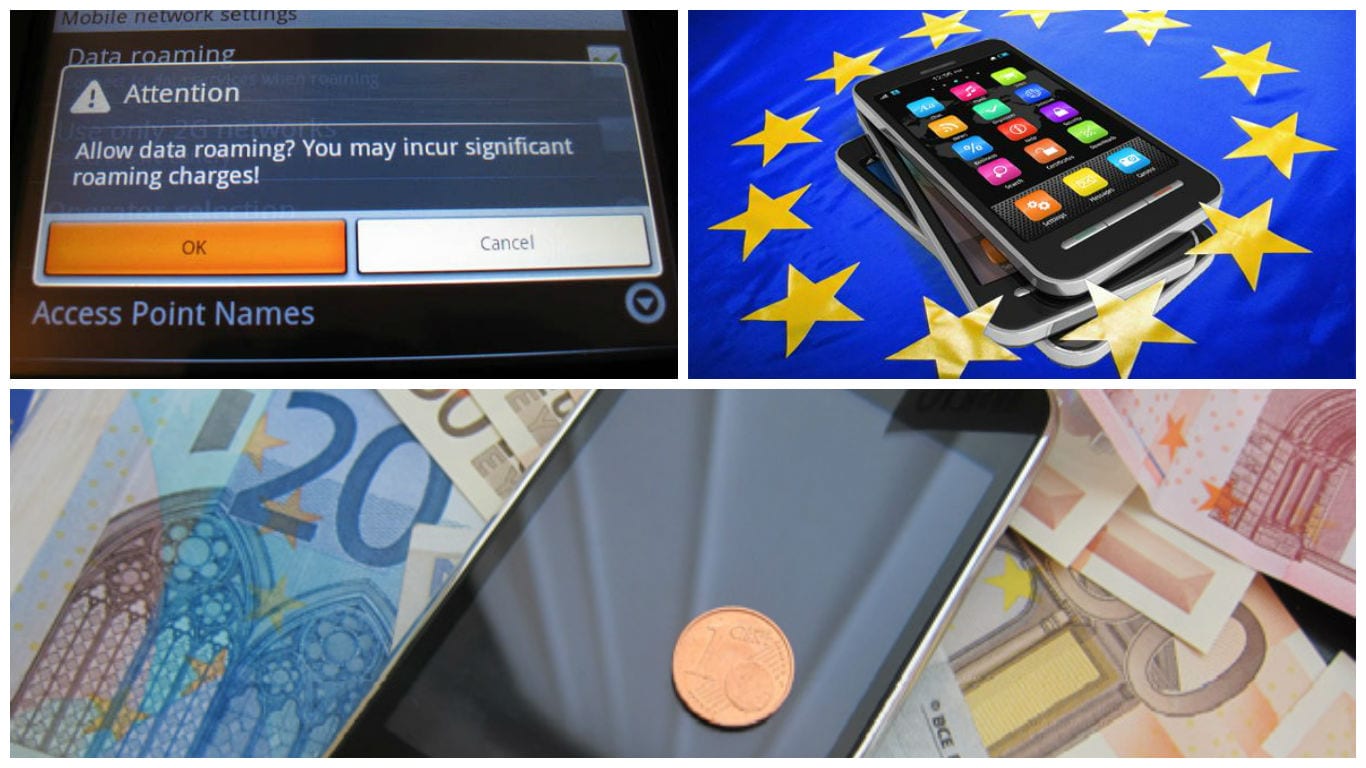 SDLP MLA for Newry and Armagh, Justin Mc Nulty, has said that people living in border areas could find themselves with huge mobile phone bills if the UK leaves the European Union.

“Rising roaming charges after any withdrawal from the EU would cause serious financial implications for people in my constituency of Newry and Armagh living close to the border who often find their phone has switched to a southern network; they have added cause to be alarmed at the prospect of leaving the European Union,” said Mr McNulty.

“Already, a gross disparity exists between using phones in EU and in non-EU countries. Without EU regulation we could easily have a phone call from Dublin costing the same as one from Beijing, around 30 times more than at present.

“The difference in price of mobile data is even more unsettling. Any exit from the European Union could see the removal of curbs on roaming charges and massive hikes in telephone bills. There is a real danger that our phone bills will skyrocket.

“Over recent years it has been the European Union and not the British Government who have led the way in saving money for people travelling abroad. Since 2007 it is the EU that has ensured that roaming charges have been capped and reduced year on year.

“By this time next year, if we choose to remain within EU, we will pay no extra charge for using our phone in other member states. This is only one example of how our membership of the EU has had a tangible and positive impact on our lives, especially in border areas.”