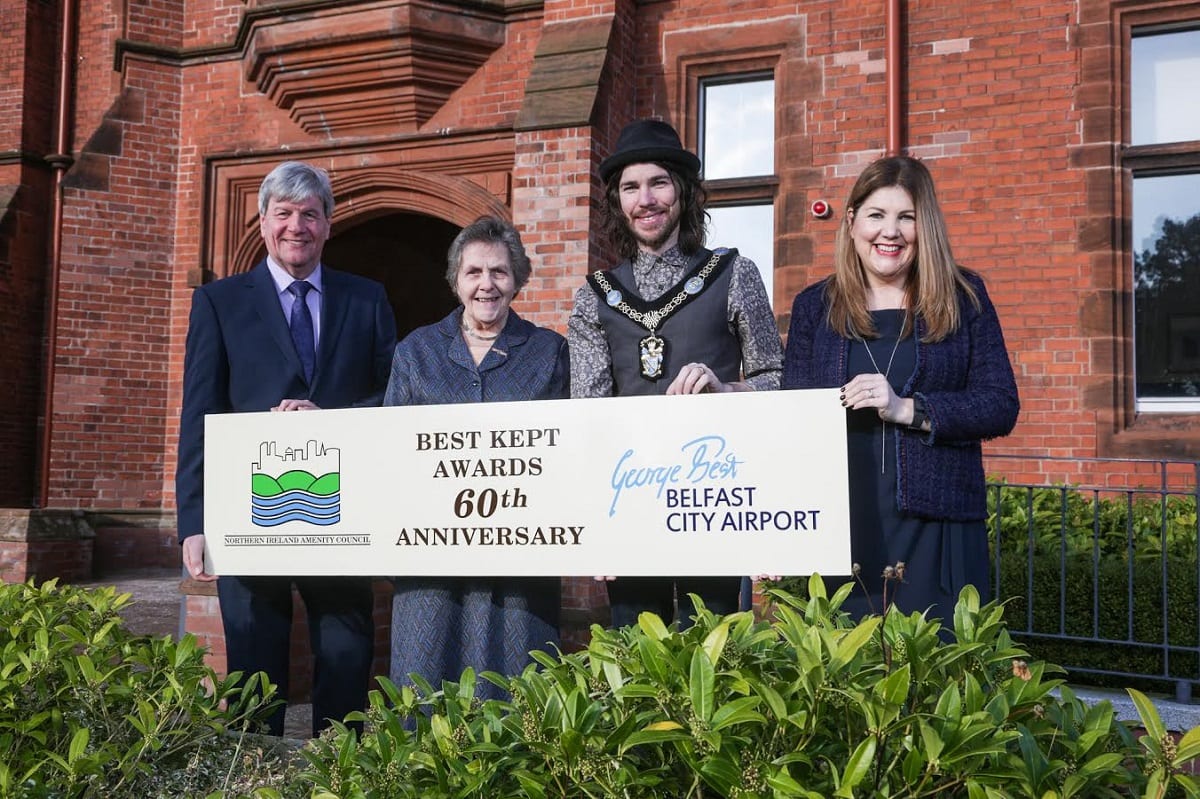 The Northern Ireland Best Kept Awards, which is celebrating its 60th anniversary under new title sponsorship, has issued a final call to towns, villages and housing areas in the Armagh area to enter this year’s competition.

The initiative seeks to identify and celebrate Northern Ireland’s best looked-after towns, villages, schools, healthcare facilities and housing areas. First established in 1957 with only one category, the competition has grown over the years and now includes 90 awards across six categories.

Armagh has a rich history of success in the contest, winning a category title itself on two occasions.

Villages Loughgall and Richhill meanwhile are among the most successful in the competition, winning 23 titles between them.

“It is a fantastic opportunity for cities, towns, villages and healthcare facilities of all sizes across the country to work within their communities, homes and workplaces to make a difference and to become more aware about the importance of looking after the environment.

“This is a special anniversary year for everyone involved with the Best Kept Awards and we are very thankful for the support of Belfast City Airport as title sponsor.”

In the inaugural year, ‘Small Village’ was the only category, and Eglinton was crowned the winners. In 1958, Small Town was introduced as a subcategory and Newcastle won, in what would become a four-year reign. 1961 saw the introduction of the Large Town category, Large Village was first awarded in 1985 and Medium Town in 1994. Finally, a City category was created in 2015, with Derry-Londonderry given the honour.

“Belfast City Airport is delighted to partner with the Best Kept Awards in this significant year. Since its inception, the awards have helped massively in creating a sense of civic pride among communities in towns, villages, cities and housing areas across Northern Ireland.

“At Belfast City Airport we deliver an award-winning Community Commitment Plan which focuses on Community, Education, Environment and People.

“Thanks to our community partnerships, we know the importance of promoting care for the environment, and the positive effects this can have on local communities. We would encourage everyone to get out and make an effort with their neighbours to improve their local community.”

For more information on how to enter an awards category, please visit www.niacbestkept.com or call the Northern Ireland Amenity Council on 028 9040 3681.