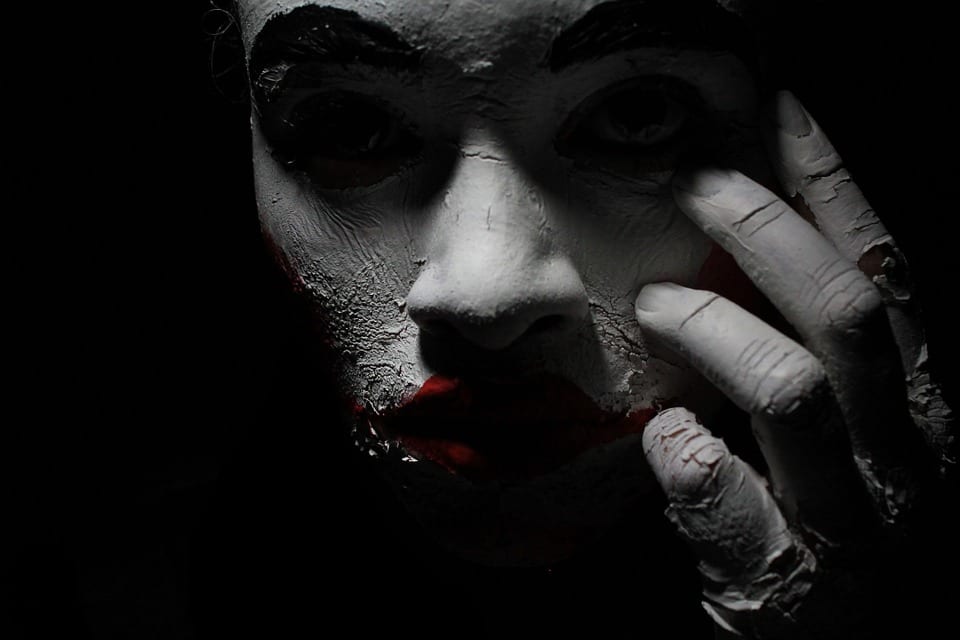 The killer clown prank sweeping across the UK has forced the PSNI to issue a strong warning to anyone considering the sinister act.

Young people in particular are being urged not to get involved in the craze which sees people don clown costumes and make-up to terrify unsuspecting members of the public.

There has been several sightings already across Northern Ireland with one school in Coleraine forced into keeping their pupils indoors during lunch on Friday.

In a statement the PSNI said: “Police have received several reports in relation to posts that have been made on social media platforms where individuals have suggested dressing in clown costumes and going to schools to scare students and teachers.

“Police are aware that posts of this nature have been placed on various social media platforms by people living in England and Dublin.”

Assistant Chief Constable Stephen Martin added: “I would advise anyone who may be considering posting information on social media platforms to consider what they’re saying. Encouraging behaviour that has the potential to generate fear or indeed posting threatening messages can lead to a criminal record.

“Crime is crime, whether in the virtual world or the real world and there are consequences. Please don’t get caught up in something that could jeopardise your future.”