June wettest and dullest in Armagh for five years

Observatory says it was the fifth dullest since records began 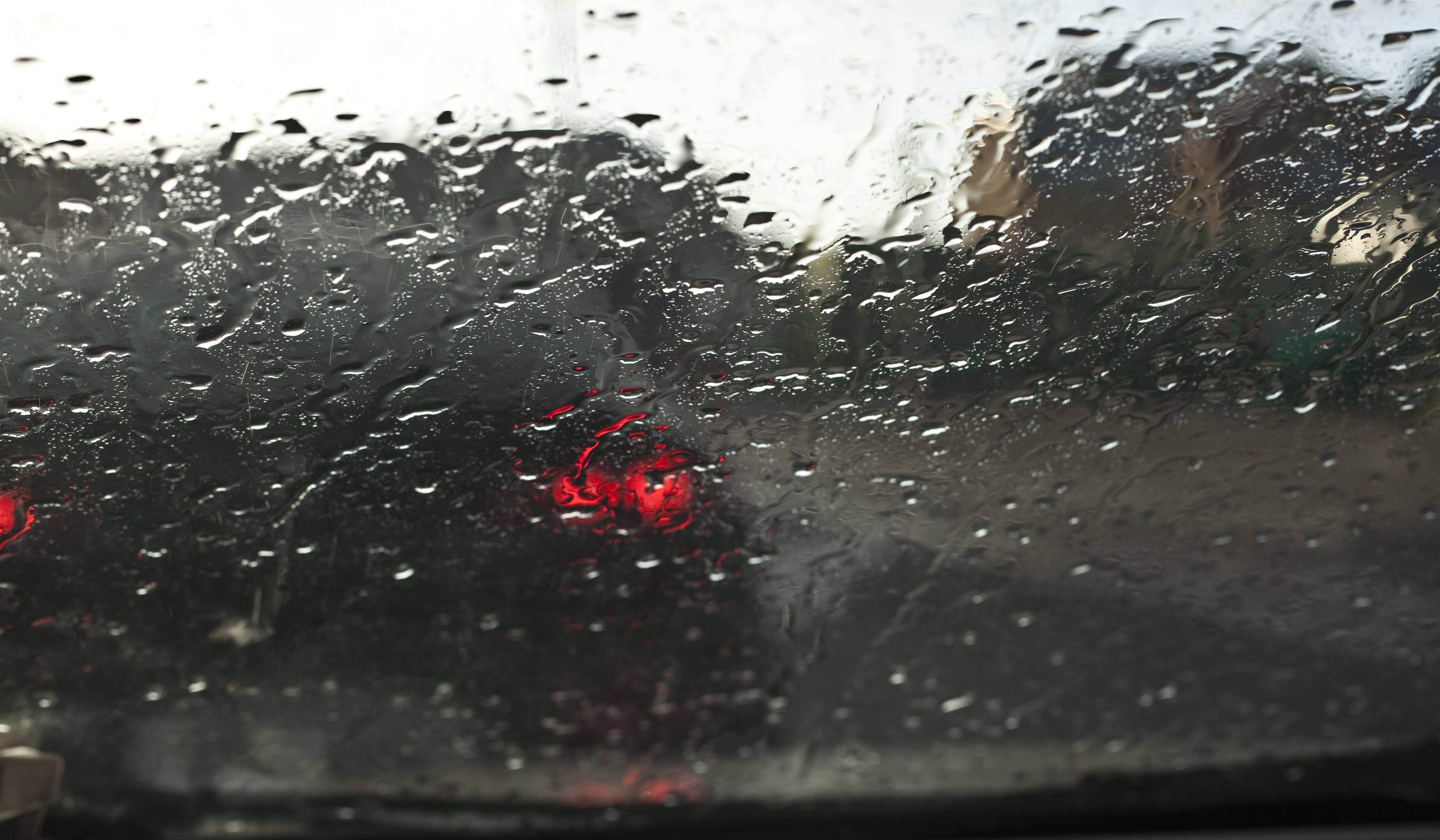 June was the dullest and wettest in Armagh for five years, according to the Observatory.

A total of just 97.5 hours of strong sunshine was recorded.

This is a little more than half the long-term (1881-2010) average number of hours of strong June sunshine at Armagh, and two-thirds of the most recent (1981-2010) 30-year June average.  It was the fifth dullest June at Armagh on record.  The sunniest day was the 2nd, with just 10.6 hours of strong sunshine.

Total precipitation was 77.85 mm (approximately 3 inches) including 7 trace values, that is, 77.5 mm if trace values are ignored.

There were just five days with no measurable or trace of precipitation.  The wettest day was the 26th, with 14.6 mm (nearly 0.6 inches) of rainfall.

Among three nights with ground frost (minimum grass temperature less than or equal to zero Celsius), the coldest was -2.4 C on the 4th.  There were no nighttime air frosts.

The weather observer noted a rainbow on the evening of the 10th June, and buzzards were seen over the Astropark mid-morning on the 12th. Thunder was recorded on the 21st, the longest day of the year.