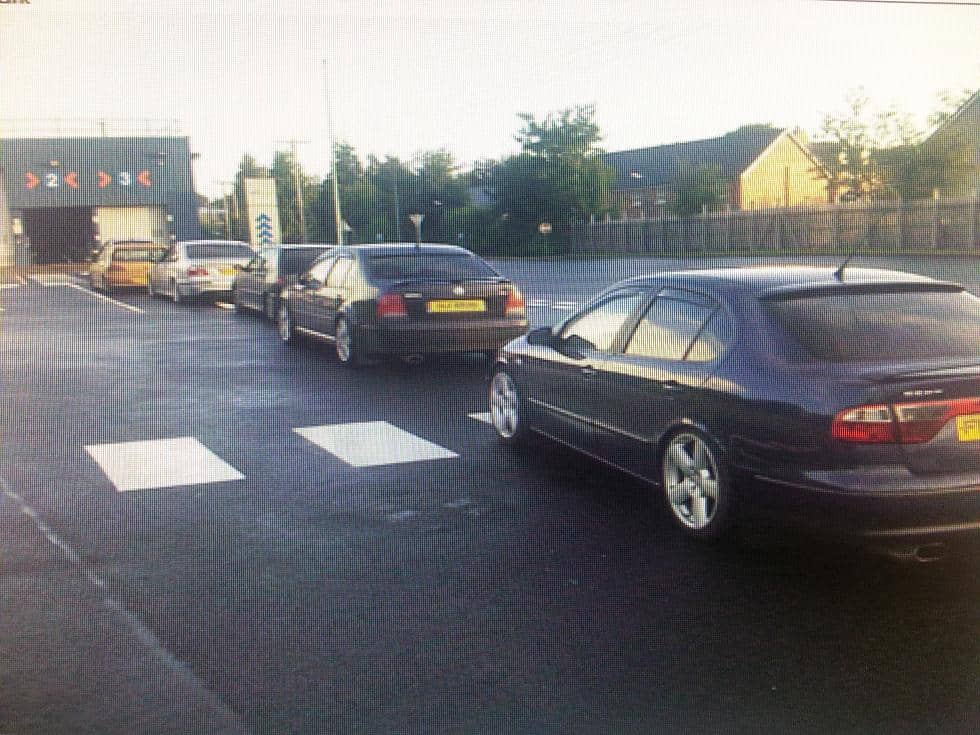 The PSNI in Armagh has described as “quite successful” a weekend operation to clamp down on anti-social behaviour and ‘boy racers’.

The police – in partnership with the DVA in Armagh city – staged a joint operation on Saturday.

The five hour campaign – between 8pm and 1am – saw a number of unroadworthy vehicles identified.

Armagh PSNI, posting via Facebook, reported: “Road safety was also an objective of the joint operation. Altogether it was quite a successful operation, with 10 vehicles directed to the Vehicle Test Centre for inspection.”

As a result, three fixed penalty notices were issued, along with four vehicle defect notices, three V1/V2 prohibition notices and one referral for prosecution.

The PSNI reported: “Once we started pulling in vehicles, the town went quiet before we had the opportunity to bring more vehicles for testing.”

And the advice was simple: “Keep your vehicle road legal.”

Death of man whose body found at flat treated as suspicious