Popular Armagh literary festival axed due to ‘lack of funds’ 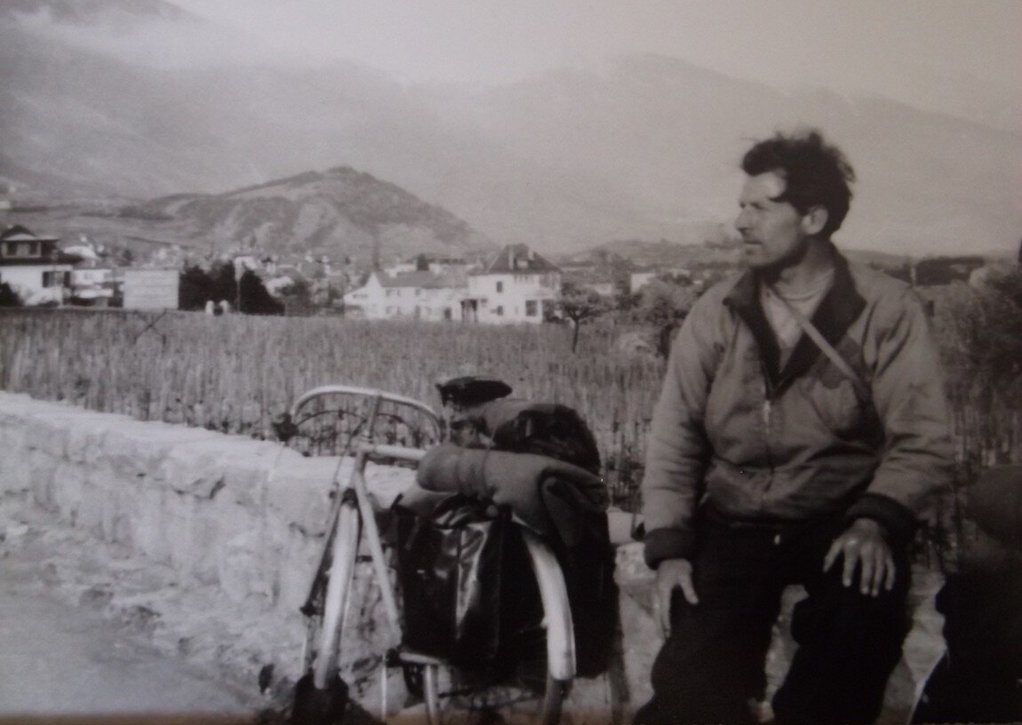 The festival was named after Armagh literary genius John O'Connor

Armagh’s John O’Connor Writing School and Literary Arts Festival has been axed due to a “lack of funds”, it has been revealed.

The popular festival, which has run each year since 2016, will be unable to run, the School has announced.

A statement on the John O’Connor Writing School website read: “Due to lack of funds we are sadly unable to run the festival in 2019.

“Despite huge goodwill from the local community, the Arts Council and Armagh City, Banbridge and Craigavon Borough Council we will not have sufficient funds this year to provide the quality festival that we and our participants would expect.

“We are aiming to celebrate the centenary of John O’Connor’s birth with a 2020 festival and will post more information here when it is available.

“We will also be running some one-off events this year so please don’t think that we’ve gone away.

“If you are a business or organisation that would like to sponsor our work please get in touch.”

Damian Smyth, head of Literature at the Arts Council of Northern Ireland, expressed his sadness at the decision to axe the Armagh-based festival.

“The Arts Council was indeed delighted to support the weekend festival for three years and the level of funding was significant for a new initiative,” he told the Belfast Telegraph.

“The reputation of the writer John O’Connor himself, though, is secure and that is a lasting achievement of the last few years.”

The festival took place over four days from Thursday to Sunday in the first weekend in November in a variety of venues across the city, including the Armagh Robinson Library and Market Place Theatre.