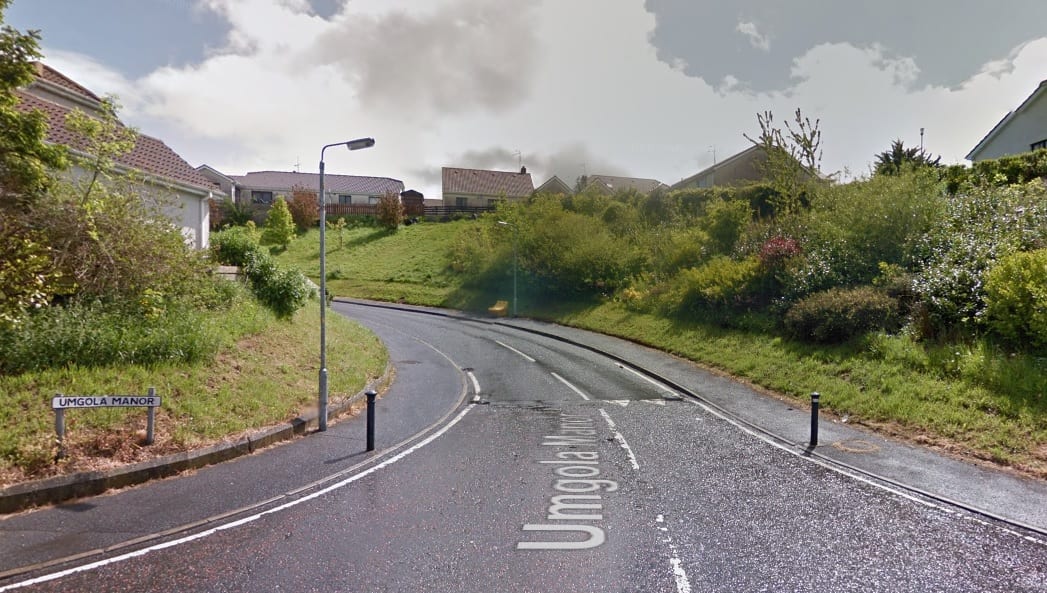 A quantity of jewellery was stolen from an Armagh house on St Patrick’s Day.

Detectives are appealing for information following a burglary of a house in the Umgola Manor area of the city.

The house was broken into sometime between 4.30pm and 8.30pm on Thursday, March 17. A quantity of jewellery was taken.

Detective Constable Victoria Holmes said: “I would ask anyone with any information about this burglary, or anyone who noticed any suspicious activity in the area, to contact detectives at Lurgan Police Station on the non-emergency number 101.