Is this a ghost caught on camera at Armagh family’s Hallowe’en bonfire?

'At no stage did I feel scared. It was actually quite calm' 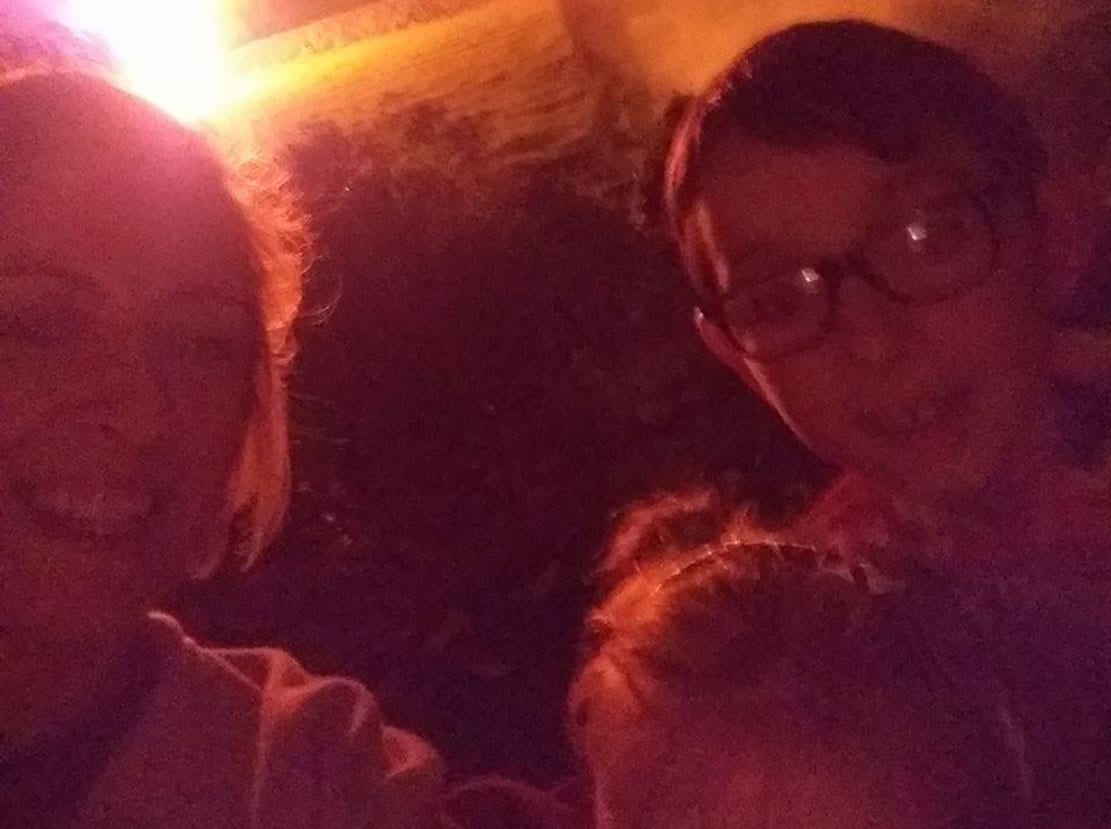 It’s that time of year again for ghosties and ghoulies and things that go bump in the night!

And for one Armagh family they have captured it on camera – rather, they have been photobombed by a ghost!

An unvited guest turned up at the Gordons’ Hallowe’en party celebrations on the Newtownhamilton Road on Saturday night.

They were having a bonfire traditional with the time of year, with seven adults and six children sharing the festivities.

Aine Harney was taking a few pictures on her phone as a keepsake of the occasion.

She told Armagh I : “I had just taken a selfie with the bonfire in the backgroud and then turned to take a few photos of the fire and that’s when I saw the image.

“I could see it moving closer towards us so I took the photos hoping to catch it.”

It was, according to Aine, quite a surreal experience and not what one might expect when finding you are in the presence of something not of this world!

“At no stage did I feel scared,” she added. “It was actually quite calm.

“Then as quick as it was there it was gone…!”

What do you think? Is this something ‘from beyond’ or have you another explanation? Perhaps you have seen something similar yourself? Please do let us know…