Investigation launched after van set on fire in Armagh 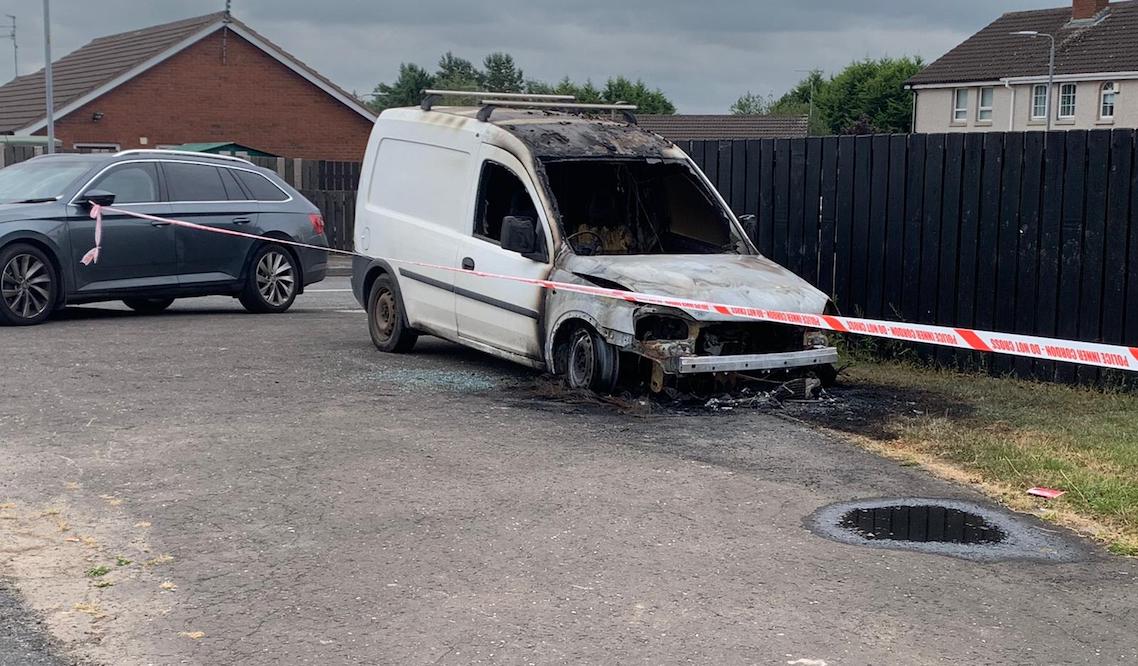 Police in Armagh are investigating a suspected arson attack in the early hours of Tuesday morning.

It was reported shortly after 1am that a parked van was on fire in the Ardmore Close area of the city.

The van was totally destroyed as a result of the fire which is being treated as deliberate at this time.

Officers would ask anyone with any information or who may have captured dash-cam footage from the area at the time of the incident to contact them in Armagh on 101 quoting reference number 75 27/07/21.

A report can also be made online using the non-emergency reporting form via http://www.psni.police.uk/makeareport/.