The works - if approved - would also require an access off Drumadd Road, Armagh, to be constructed 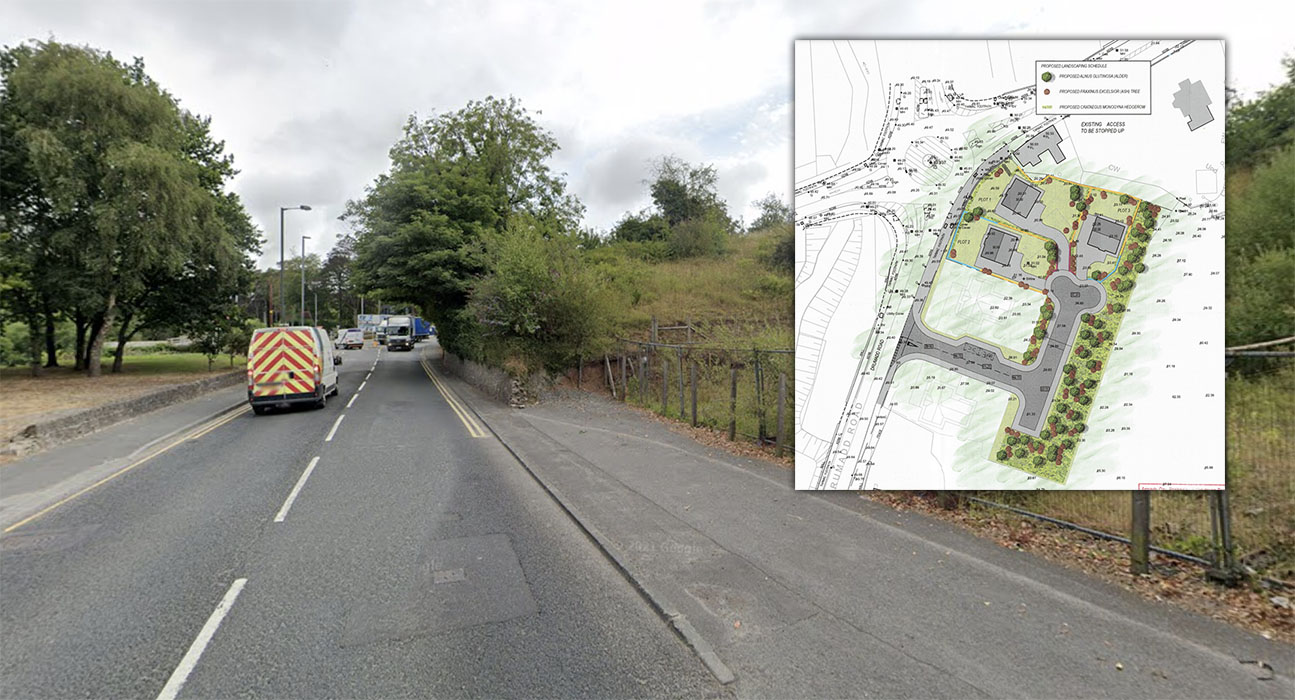 Three new houses could be built at Drumadd Road in Armagh, just yards from the Deansbridge roundabout.

And an access off Drumadd Road would also be put in place for use by future tenants and visitors.

The works would also require the demolition of an existing property to make way for the three new detached homes.

The site in question is close to the corner of Drumadd Road, where it connects to the Portadown Road.

An application – submitted to Armagh City, Banbridge and Craigavon Borough Council for consideration – describes the location as being on “lands approximately five metres south of 1 Portadown Road, Armagh, with access on to Drumadd Road (50 metres south-west of 2 Drumadd Road)”.

The proposals have been lodged in the name of Enagh Construction. The three properties would be two-storey houses, each with five bedrooms.

The plans also include tree planting, while the existing boundaries would be retained and supplemented with native species planting. There would be front and rear fencing too.

The application is due to be advertised shortly.