Four people were treated for cuts and bruises 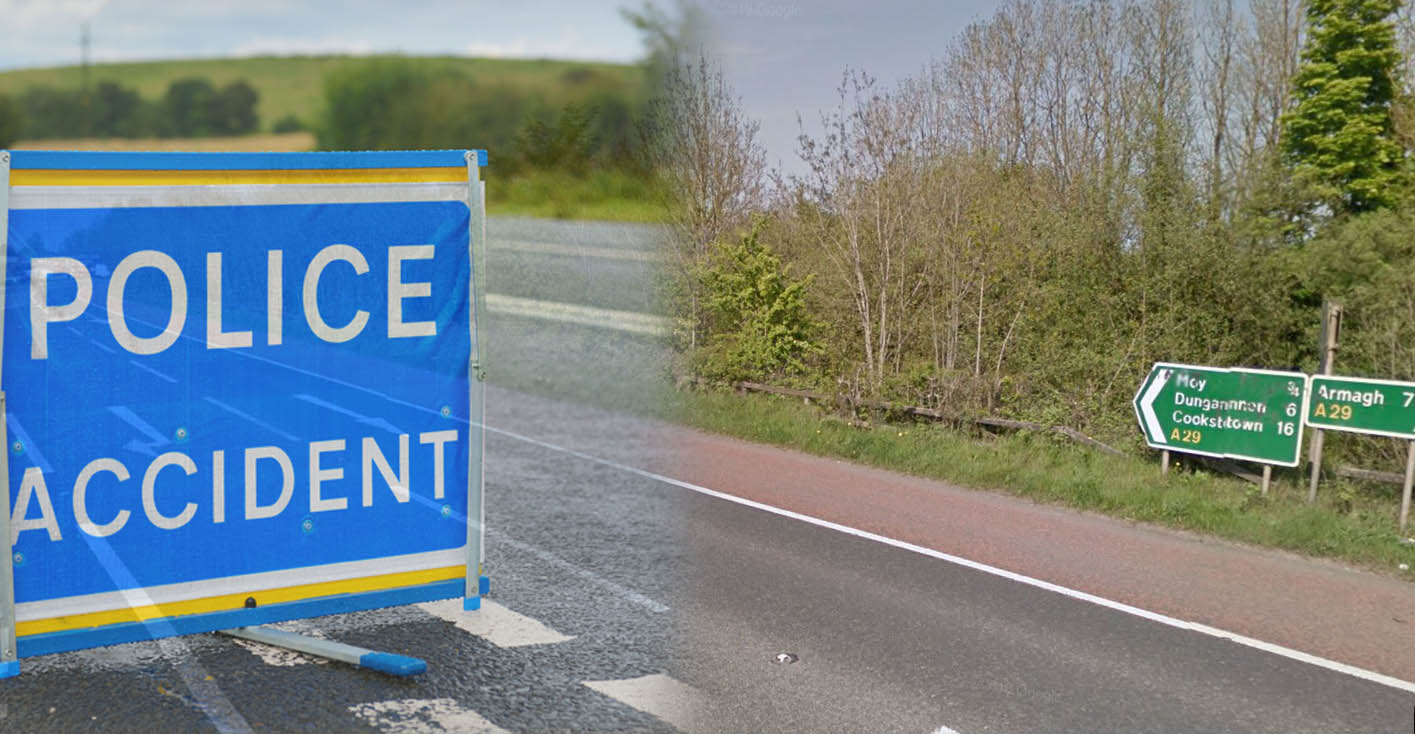 A horse was killed in a road traffic collision on the Armagh Road outside Moy in the early hours of this morning (Monday).

A man in his 50s and three women, all aged in their 20s, all suffered cuts and bruises in the incident.

All four in the car were badly shook up following the accident shortly after midnight.

However, none of the injuries required hospital treatment.

A police spokesperson told Armagh I: “Police responded to a report that a horse had been struck by a vehicle on Armagh Road, Charlemont at around midnight.

“A number of people travelling in the car, a man in his 50s and three girls in their 20s, were treated for cuts and bruises however the horse was killed in the collision.”

Elsewhere, there was a one-vehicle collision in the Keady area in the early hours of this morning.

One vehicle was involved with no serious injuries.

A female driver was arrested on suspicion of driving with excess alcohol and provided a breath sample four times over the legal limit.