Homecare company rallies round Rachel as she battles incurable cancer 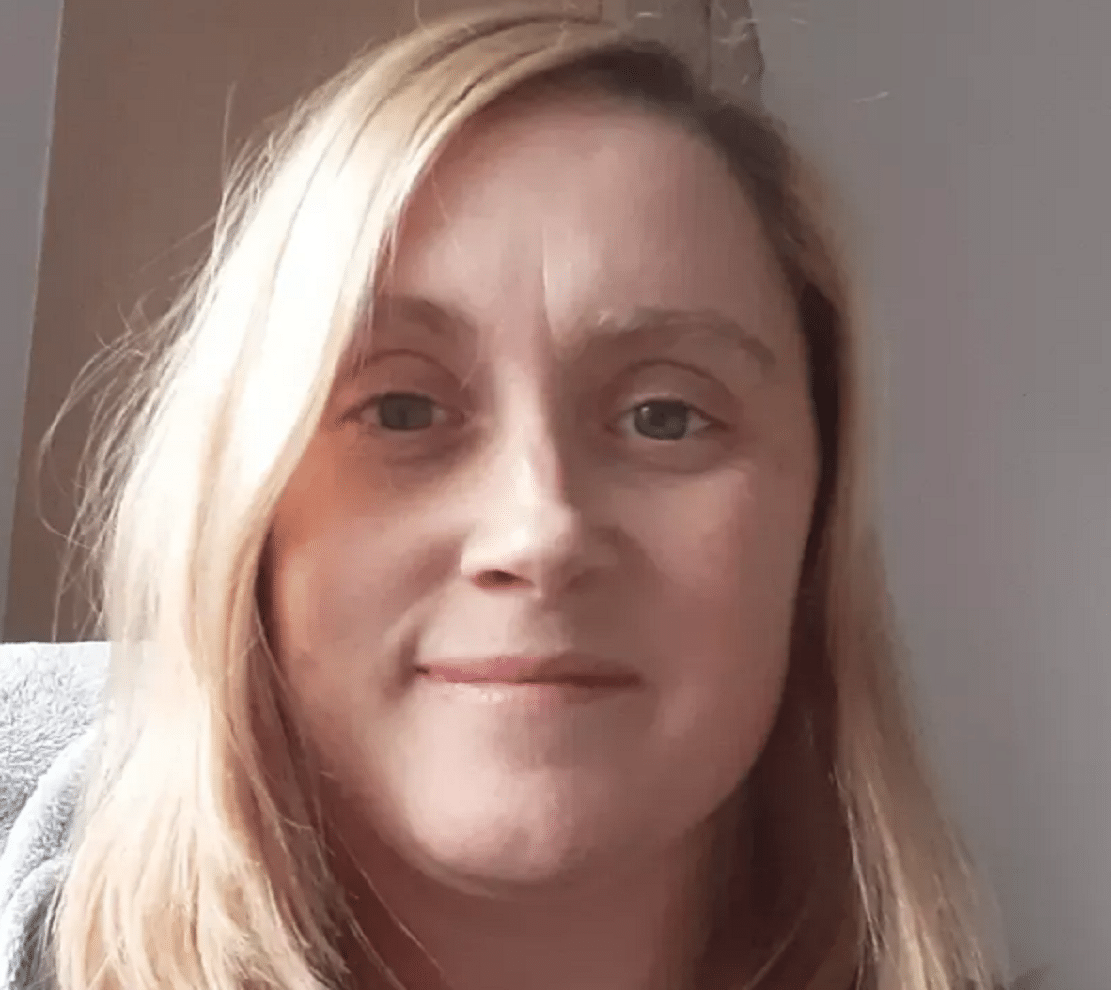 Local colleagues of a young woman who has been diagnosed with terminal cancer are appealing for the public’s support as they rally round to help her.

Rachel Houghton (37) works as a community manager for Homecare Independent Living (HCIL), whose head office is in Milford.

The company has a branch in Sligo, where the mum-of-one lives with her partner and daughter.

In February, she received the news that she had incurable stage 4 lung cancer, which has since spread to her lymph nodes, pelvis and spine.

A spokesperson for HCIL said: “Naturally we are devastated by the news and want to help her and her family in any way we can.

“Rachel’s diagnosis and journey has inevitably placed a significant financial strain on her family and we, her team in HCIL, want her to only focus on herself, her journey and her family.”

As as way of helping, the company and its dedicated charity iCARE have sponsored a trip to New York for two people, or its cash equivalent, which will be raffled on Friday, May 27 in Sligo.

Tickets are £20 each with all proceeds going directly to Rachel and her family.

Rachel first became aware something was wrong in January this year, but thought she’d sustained an exercise-related back injury.

She tried to manage the pain at home for several weeks until it became unbearable and, on February 14, when she began to cough up blood, she was sent immediately by her GP to the Emergency Department with a suspected blood clot.

The next few days were a blur of tests and scans before she was given the grim diagnosis.

The spokesperson added: “Since then, Rachel has risen with courage, strength, grace, passion and resilience to fight with everything she has – for herself, her family, her friends and for everyone fighting this disease.

“Despite the at times debilitating, side effects from her illness and treatment including broken bones in her back and hips, devastating news about further growth, spread of her illness and a 1 per cent rare cancer mutation that has been found, Rachel has blown everyone away with positivity, her laser focus and her pure grit and determination because, in her words…. ‘What other choice do I have? I have everything to live for’.”

They said Rachel has never seen herself as a victim of her illness but instead has focused on raising awareness “with a powerful, positive mindset” and has created an Instagram account documenting her journey @houghton3348.

Anyone wishing to support Rachel and her family should go to https://icarecharity.com/rachels-story/and click on the link to enter the raffle.