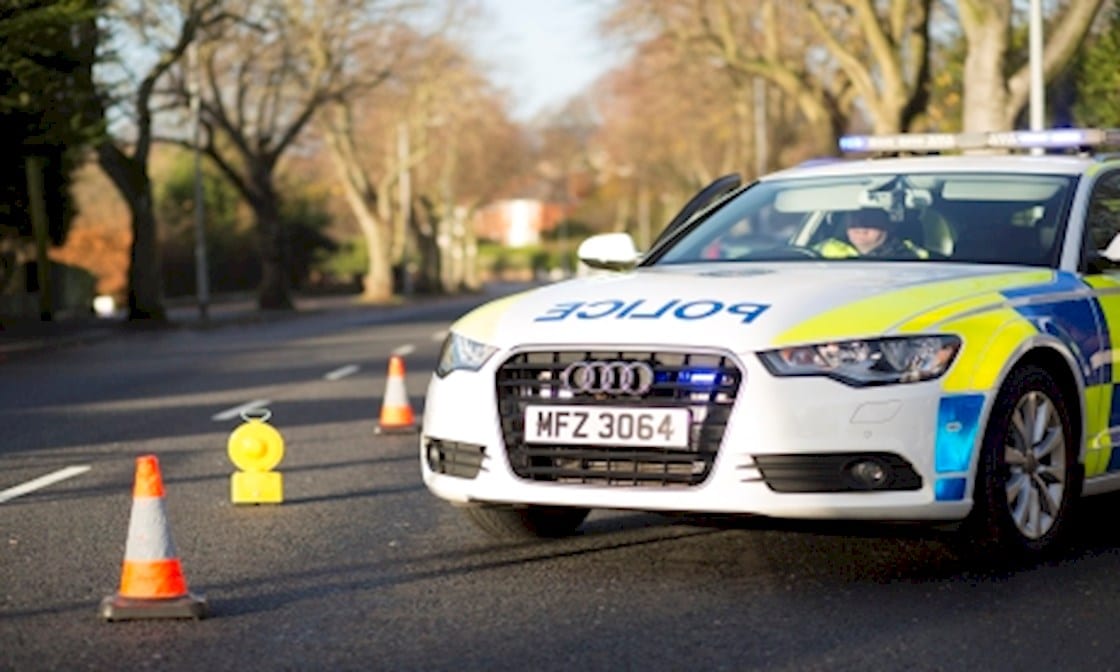 A high-speed police chase in Armagh could have ended in fatalities according to one motorist who found himself in the thick of the action yesterday afternoon.

Police gave chase to a vehicle on the Loughgall Road, out of Armagh, around 2pm on Wednesday after the driver failed to stop at a routine checkpoint.

One eye-witness told Armagh I of the speed at which the errant driver was travelling, and how he was lucky no oncoming traffic met him head on, as he hit a blind crest at Gregs Mill corner.

“I couldn’t believe when I saw the two cars fly by at the speed at which they did,” he said.

“It was a bit of a shock but I just grimaced as I saw him head into that corner blind to what was coming the opposite way – it could have been so bad.”

A police spokesperson said: “A vehicle failed to stop for police on the Loughgall Road in Armagh at around 2pm yesterday.

“The vehicle was pursued for a short time. Our enquiries into this matter are still ongoing.”

Police would not divulge whether the vehicle was brought to a stop. There are no further details at this stage.

If you have any information, please contact police on 101.