Halfords, which occupies a stand-alone unit set aside from the main shops complex, will close its doors next month 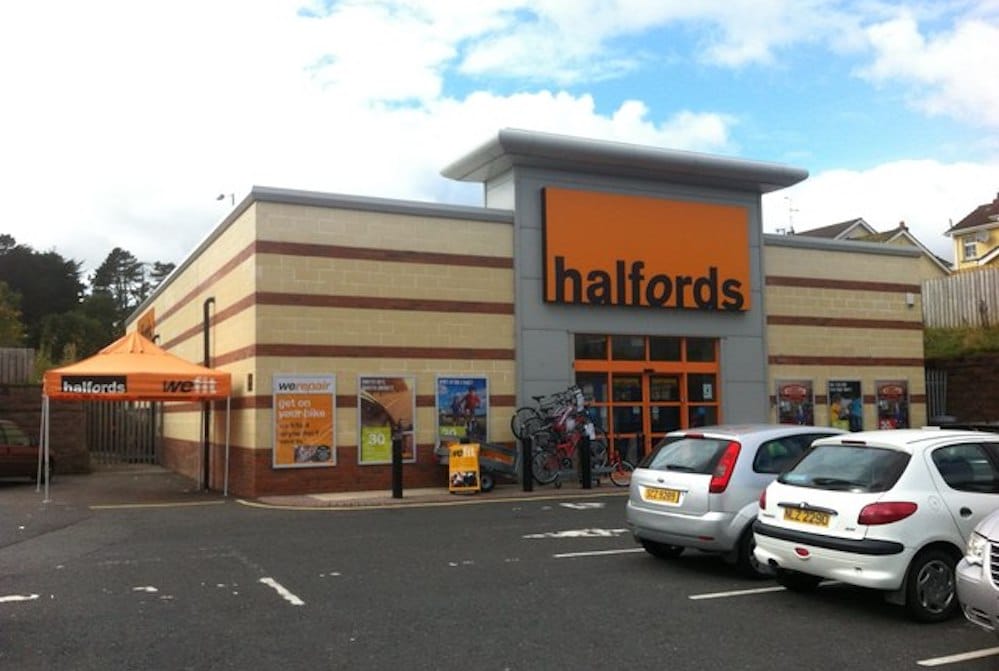 The Spires Retail Park in Armagh has been dealt a major blow with news that yet another store is set to close.

Halfords, which occupies a stand-alone unit set aside from the main shops complex, will close its doors next month.

The news comes after the loss of the Argos store.

Poundstretcher also pulled out of the Moy Road retail park but, fortunately, were replaced last November by the family-owned department store Menarys.

Staff at the store have already been informed and Halfords is hopeful that they may be able to offer them continued employment at other locations.

Halfords, a leading light in bicycle sales and motor parts and accessories, occupies Unit 8 at Spires.

There are no plans at this stage for an alternative tenant.

The retailer announced last summer that, despite an increase in bicycle sales during lockdown, it would have to close up to 60 stores across the UK.

A spokesperson for Halfords confirmed that the city unit would be one of those to go.

She told Armagh I : “As we announced last July, we were always planning to exit a small percentage of our stores and this includes our Armagh retail store.

“We are working hard to support all of those affected and are hopeful of being able to offer those colleagues one of a wide range of new service-orientated roles at alternative locations.

“The next nearest stores are in Craigavon or Newry and we look forward to welcoming customers at those.”