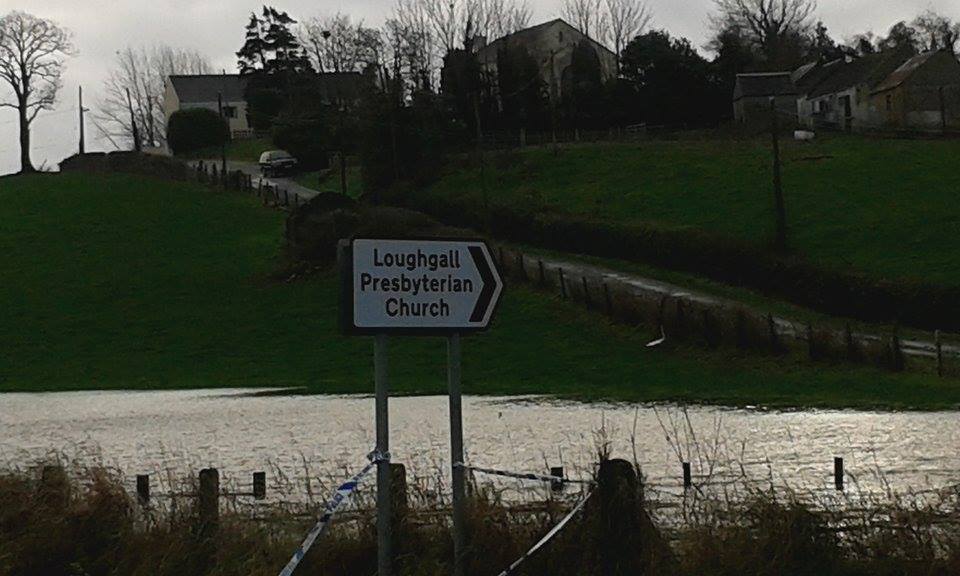 We’ve hardly had time to catch our breath and say a good riddance to Storm Frank.

But now we’re about to do it all again. 2016 is going to get off to a very wet start and the Met Office has issued a prolonged warning for heavy rain.

Saturated and still flooded grounds are expected to see waters rise again and we could be looking at even worse flood levels than we witnessed during this past week.

It’s already raining out there and the Met Office has now issued a yellow weather warning for rain to take effect from noon tomorrow (Saturday), running right the way through until 10pm on Sunday night!

And it says that Counties Armagh, Down and Antrim, are expected to “see the most persistent rainfall and thus highest accumulations”.

The Met Office warns the public: “Given recent wet weather, be aware of an increased risk of both surface and river flooding as well as some local disruption to transport.”

There is also the potential for wintry showers and ice with snow lying on higher grounds.

Once again motorists are being advised to exercise extreme care on the roads.

Emergency services again advising driving appropriately for the conditions and would repeat the warning for drivers not to enter flood waters but to seek alternative routes.