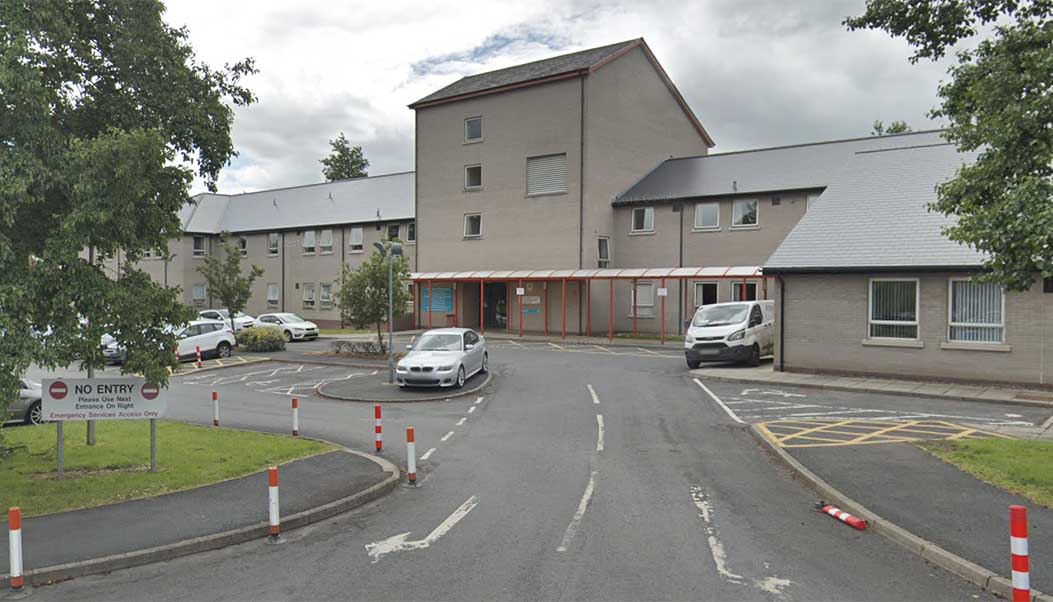 An inpatient memory unit which cares for vulnerable dementia patients is to be “temporarily” relocated next month due to a staff shortage, Armagh I can reveal.

Assessment and treatment services at The Gillis Unit, on the St Luke’s hospital site in Armagh, are to be suspended due to “patient safety”, the Southern Trust has told this publication.

They will be transferred to the Willows Ward, on the Bluestone site at Craigavon Area Hospital.

Armagh I contacted the Trust after receiving a phone call from a concerned caller. She did not wish to be identified but said the impending move had left staff and patients feeling “vulnerable”.

Jan McGall, Southern Trust director of mental health, said the specialist consultant psychiatrist who had been working in Gillis left the post at the end of March and that the trust had “taken this difficult decision to ensure the safety of very vulnerable dementia patients”.

She added: “Of course, we recognise the disruption caused to Gillis patients and their families and we apologise for any distress caused.

“This contingency decision to temporarily relocate will allow the multi-disciplinary team to access on-site medical input and support, until we are able to provide dedicated consultant psychiatry of old age input to this vulnerable patient group.”

There are currently 13 patients in Gillis and the trust said temporary medical cover is in place to provide care for these patients.

It said staff are working closely with patients and their families to ensure patients receive safe and effective care and will continue to support them in the transfer to the Willows Ward.

Ms McGall also paid tribute to staff who had worked in Gillis, saying: “I really want to thank the dedicated Gillis staff, who have provided an excellent service to many patients and their families over many years.

“No staff will lose their jobs as a result of this temporary change and we will continue to support our staff as they care for our patients in the Willows Ward.”

A formal project structure will be established to develop longer-term proposals for public consultation on psychiatry of old age (POA) and memory services across the Southern Trust.

Gillis opened in 2010 as a stand-alone dementia inpatient assessment and treatment unit on the St Luke’s site.

In 2014, the trust board approved proposals for the relocation of dementia inpatient services from the Gillis Unit to a new build at Craigavon Area Hospital.

However, the build did not proceed and Gillis remained open.

In May 2017, an Armagh woman raised concerns over staff shortages in the unit after her mother, who was a patient there, suffered a seizure and no doctor was available.

At the time, a spokesperson for the Southern Trust said they were satisfied there was adequate cover.