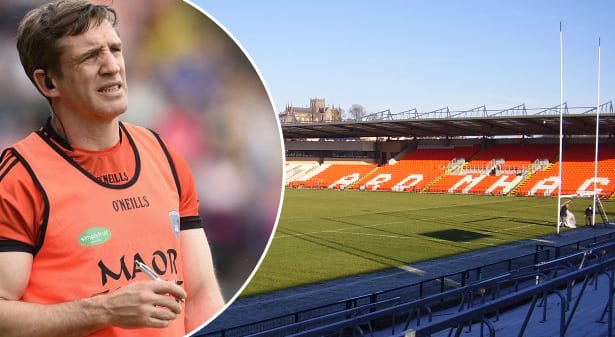 Armagh may get a second chance at facing Laois in the All-Ireland qualifier series.

Kieran McGeeney’s men were dumped out of the competition in Round One at the weekend following their 0-10 1-10 reversal at the hands of the O’Moore County in Portlaois on Saturday afternoon.

However, Laois used one more sub than the allocated six allowed. Shane Murphy was introduced in injury time, replacing Brendan Quigley who was black-carded.

It is believed the Central Competitions Control Committee have recommended the game now be replayed following a meeting last night.

The penalty for breach of the rule is ‘award of game to the opposing team, or replay, or fine, depending on the circumstances’.

The Armagh County Board have yet to comment on the situation.