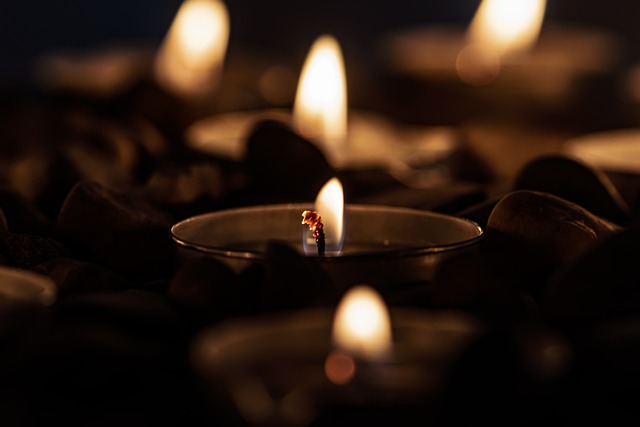 Dr Woods worked at the Friary Surgery on the Mall – founded by his parents – from 1963 up until his retirement in 2000.

According to a death notice, he died peacefully at Craigavon Area Hospital on Saturday, surrounded by family members.

Dr Oliver’s father, Dr John Woods, from Keady, and his mother Dr Sheelagh Woods (nee Deeny), established the practice on the Mall in 1928.

Sheelagh, who was one of only five women to graduate in medicine from Queen’s University, Belfast in 1930, was the daughter of Dr Michael Deeny, head of a family practice in Lurgan.

All four of the couple’s children entered the medical profession, but Dr Oliver was the only one to continue in the family practice.

His sister Bronagh became a dietician in Portland, Oregon, Sheelagh worked as consultant anaesthetist in London and Aiveen was a clinical psychologist in Bombay.

When Dr John died in 1972, his wife continued with their son Oliver as a senior partner.

She retired in 1993, having completed 60 years in general practice.

Dr Woods was also a keen golfer and down the years held the post of captain and president of County Armagh Golf Club.

He played for more than 60 years and was the youngest ever winner of the Captain’s Prize at the age of 17.

He will be reposing at home today (Monday), before removal to St Patrick’s Cathedral at 6.30pm, prior to evening mass at 7.30pm.

Requiem mass will be held tomorrow in St Patrick’s Cathedral at 1pm.

The family has asked for donations in lieu of flowers to be made to Médecins Sans Frontières or the Royal National Lifeboat Institution (INLI).