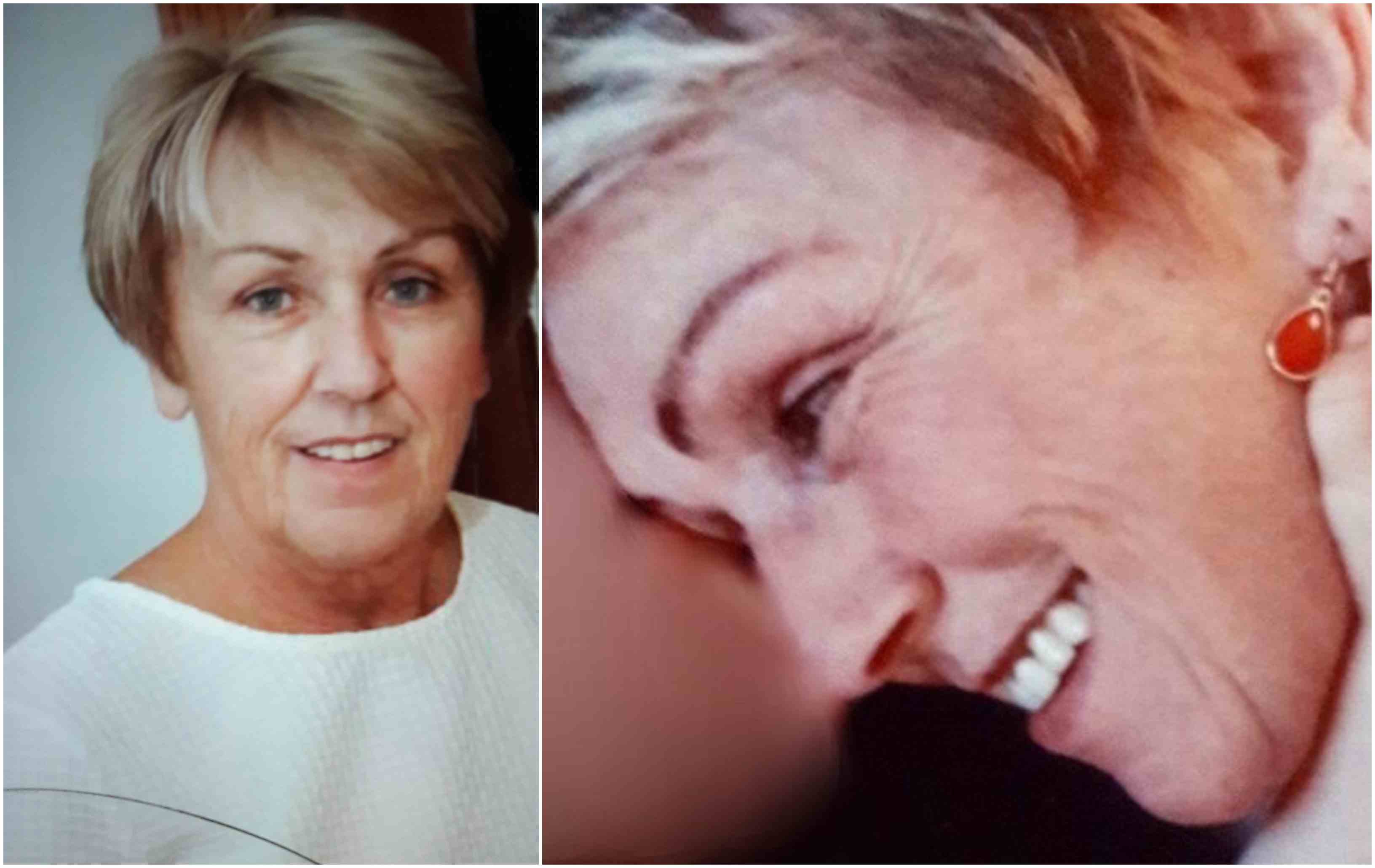 The funeral of Armagh woman Dolores Hughes will take place on Friday.

A large-scale search for the missing 62-year-old began on June 6 and centred around the River Blackwater in the Moy area, just a few miles from her home.

Tragically one month later, on July 6, her body was discovered in Lough Neagh, according to police.

The Club said: “It is with deep regret that we share the funeral arrangements of our dear friend, club member and loyal supporter Dolores Hughes (nee Mallon).

“Dolores will repose at her late home, 93 Moy Road (today) Wednesday from 8pm until removal on Friday at 10.15am for 11am Requiem Mass in the Church of St Colmcille, Knockaconey.

“Burial afterwards in the adjoining cemetery. Mary Queen of the Gael pray for her.”