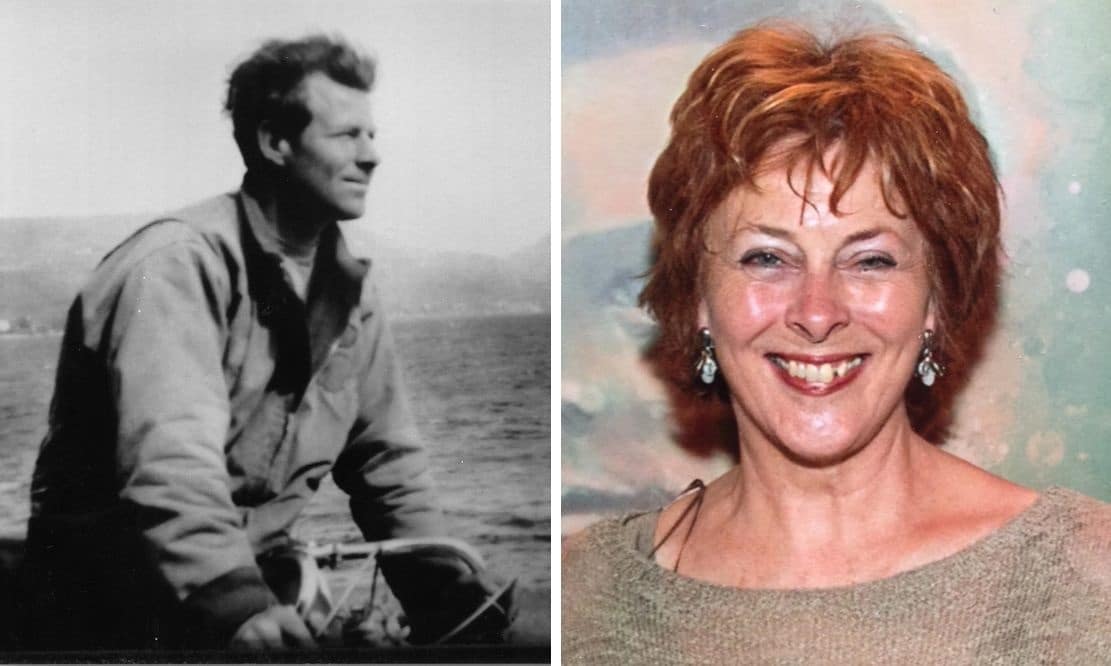 The John O’Connor Writing School and Literary Festival is set to be relaunched in 2023, with the help of two unique fundraising events, which will be held on November 4 and 5 in Armagh’s Market Place Theatre.

The three-day literary school and festival has previously attracted hundreds of participants to venues across Armagh, which hosted classes in script writing, fiction writing, screenplay writing, poetry, song writing and commercial writing, led by some of the best professional writers in Ireland and Britain. “On November 5, we have three special events. The first sees Horslips legends Barry Devlin and Jim Lockhart in conversation with BBC Radio Ulster’s Ralph McLean. The next will feature writer Louise Kennedy with Ireland’s Queen of Comedy and talented stage writer Nuala McKeever.

“This special afternoon closes with award winning screenwriter – Armagh’s own Daragh Carville (The Bay), in conversation with writer Jo Baker (Longbourn, A Country Road, A Tree). “We want to reignite the John O’Connor Writing School and Literary Festival after two years of silence due to the pandemic,” says Cathy.

“It first opened in 2015 and quickly gained a reputation across Ireland and Britain for excellence and quality as well as craic and entertainment.

“We are very keen to reinvigorate it because as Armagh people we are dedicated to contributing to making our beautiful city vibrant once more.” Further, musicians including Jim Lockhart of the Horslips, and Gareth Dunlop, have run masterclasses and three-day seminars to packed “classrooms” in some of the city’s most historic buildings. Total funding of £35,000 is needed to stage the event, which had been a centre piece of Armagh’s cultural life since 2015, but was forced to close due to the pandemic.

Cathy says she is keen to have the school and festival revived: “If the John O’Connor Writing School and other arts events are anything to go by, Armagh City deserves to be recognised as a centre of cultural excellence.

“As a city, we have been too reluctant to claim our place among the great towns and cities of Ireland and Britain in terms of our history and contribution to cultural life.” Lisa Lambe and Gareth Dunlop Shakin’ All Over! (Credit: www.LiamMcArdle.com)

The board of the John O’Connor Writing School – whose patron is the acclaimed poet Paul Muldoon – says the ambition is to eventually create a John O’Connor Writers’ Centre in Armagh to help kick start the economic regeneration of the city. “We cannot compete with neighbouring cities and towns such as Newry and Dungannon in terms of retail offer and business investment, but we can confidently follow the example of Kilkenny which has revitalised itself with arts events and particularly its annual comedy festival,” Cathy added.

“Listowel and Clonmel are repositioning themselves successfully as great places to live and work thanks to their respective arts festivals.

“We believe there is a case for regenerating Armagh through the arts just as Kilkenny, Listowel and Clonmel are doing. We have seen the power of the arts in regenerating the Cathedral Quarter in Belfast, whose night time economy has been successfully regenerated because of the arrival of the MAC, the Black Box and the Golden Thread gallery.

“A John O’Connor Centre would achieve the same for Armagh at a fraction of the cost, and will reach the goal through funding efforts and the support of our local business community. ”