The Blackwatertown man - who thought it would be 'a nice thing to do' - added: 'I wanted to protect other people’s hearts' 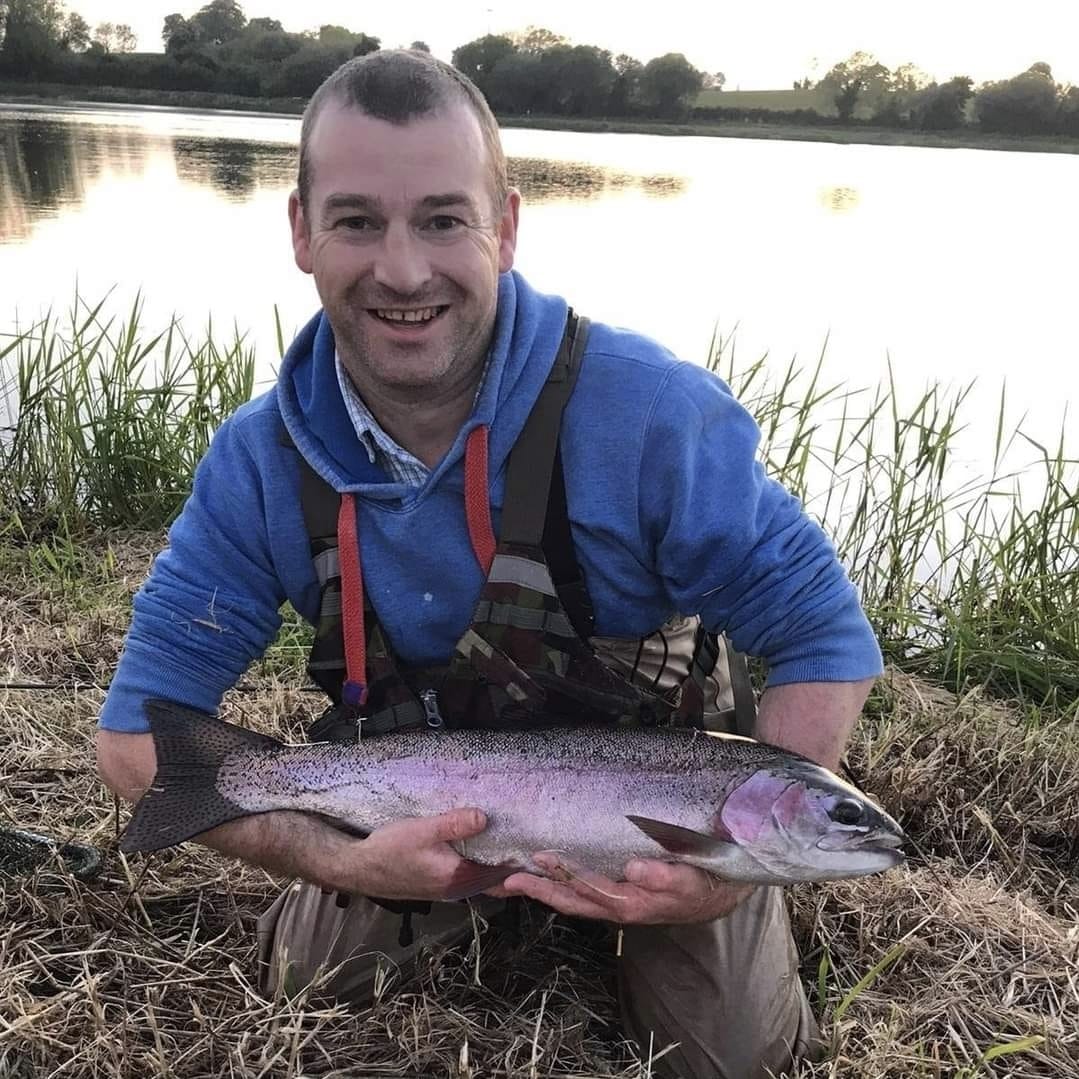 A County Armagh man who returned from mayor heart surgery to enjoy his passion of fly-fishing in just 64 days is keen to give back to the charity which helped him along.

When Dom Cleary’s heart rate soared to 171 and his heart palpitations grew worse and worse, he knew that there was something seriously wrong.

He was admitted to Craigavon hospital on January 4 and was later transferred to Belfast for major heart surgery.

Dom, from Blackwatertown, had suffered an infection of the mitral valve 10 years earlier but had experienced no issues since.

The condition came as a huge shock. “I started fundraising just after my operation. I thought it would be a nice thing to do,” he said. “I wanted to give a bit back. I wanted to protect other people’s hearts.”

Dom raised £140 through his 47th birthday fundraiser, a mere 18 days after his operation.

Jackie Trainor, Head of Income Generation at NICHS says; “It is fundraising efforts like these that really make a huge difference.

“Almost 90% of our funds come from the general public and these funds are pushed straight back into our local community in the form of life-changing services for people living with chest, heart and stroke conditions.”

Recovery has been slow and steady for Dom and he emphasises the importance of mental stamina and perseverance to overcome the challenges:

“It has been hard both physically and mentally,” he said. “You have to push yourself to get walking, to get out and get things done.

“At the end of the day, if you don’t help yourself, it’ll not help you! You really have to push yourself to get going again but being out helps and you have to look at the long-term benefit of it.”

Dom’s condition serves as a reminder that heart disease can affect anyone, at any age, and at any time.

Just 64 days after his surgery, when asked how’s he’s feeling, Dom says: “Terrific! I’m standing in a river on a beautiful day fly-fishing for trout!”

If you are inspired by Dom and want to find out more about the many ways to help raise funds for Northern Ireland Chest Heart and Stroke visit www.nichs.org.uk/how-you-can-help.