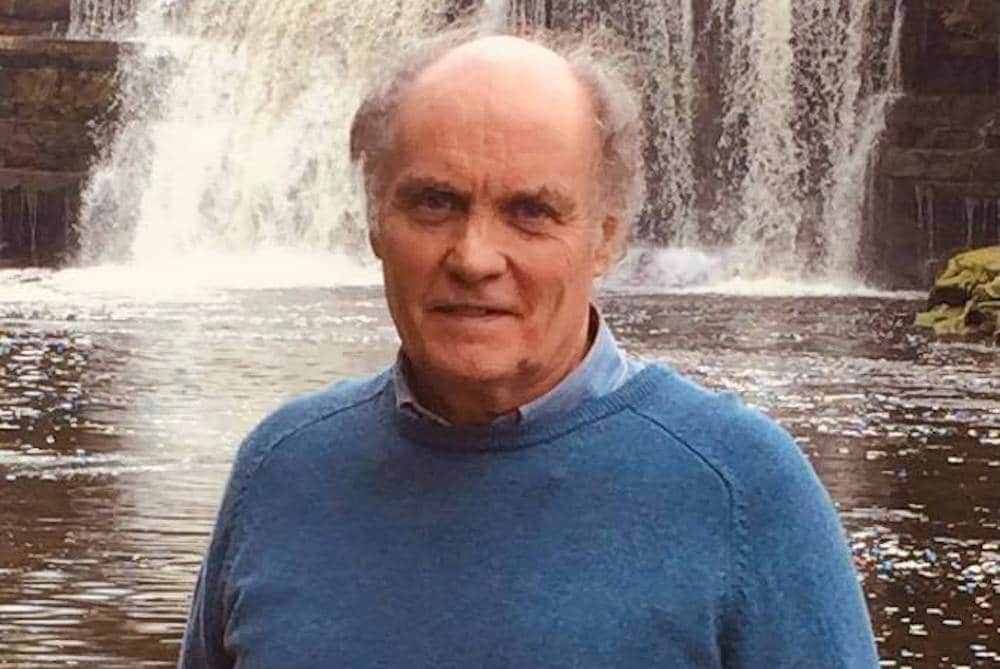 The founder of one of County Armagh’s largest and well-known agricultural manufacturing firms has died.

Sammy, who worked in the industry from the age of 14, established the renowned Redrock Engineering brand in 1976, manufacturing mobile farm equipment for clients right across the UK.

Under his stewardship, the company became one of the most recognisable brands in farm machinery.

By early 1981, demand for a range of agricultural trailers, tankers and slurry pumps had grown so much that new 12,000 sq ft premises were needed.

Sammy oversaw further phenomenal growth over the next 10 years, which again required expansion – this time premises spanning over 55,000 sq ft was built in the early 1990s.

At the end of the 90s new markets were opened up in mainland Europe and further a field such as USA, Australia, New Zealand, and some Asian countries.

In 2010, Sammy helped establish Newrock Engineering, which instantly become an award-winning engineering service, earning itself a glowing reputation for its designs.

And the company, which remains in the family, is one of the market leaders thanks to years of knowledge and industry expertise garnered over the years by Sammy, who will be missed by so many.

DUP MLA William Irwin paid tribute to a man he called a friend.

“I knew Sammy well and indeed he was a gentleman and I offer my sympathy and prayers to the wider family circle at this time,” said Mr Irwin.

“Sammy had a great vision in his company making great strides forward in engineering with his products sold all over the world and he contributed to the local economy so positively over many, many years.

“Sammy will be greatly missed by all who knew him and my thoughts are with the family at this time.”

A funeral notice described Sammy as a dearly loved husband, father and brother.