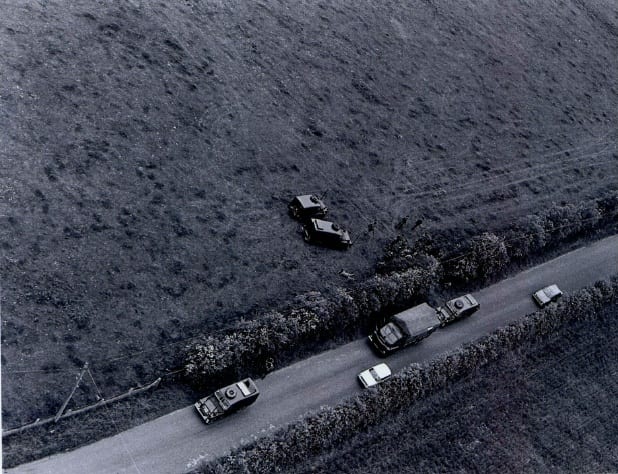 A former soldier will stand trial for the 1974 attempted murder of a county Armagh man.

The Public Prosecution Service (PPS) this morning said Dennis Hutchings, 74, from New Road, Cawsand, Torpoint in Cornwall, would be prosecuted. Mr Hutchings, who is not accused of the murder, was originally charged by detectives in April.

The decision to prosecute Mr Hutchings was confirmed at Armagh Magistrates’ Court on Tuesday morning.

The BBC reports that a prosecutor told Armagh magistrates’ court that “we have concluded that there is a reasonable prospect of conviction and that the test for prosecution is met”.

“There is a target date and I am very mindful of that. That date cannot be met, however significant progress has been made,” a prosecutor told the court.

A new investigation into Mr Cunningham’s death was launched in 2013 after the director of public prosecutions, Barra McGrory QC, requested a fresh examination of the circumstances the shooting.

Asda pulls out of Black Friday but will we see a repeat of chaotic scenes elsewhere?