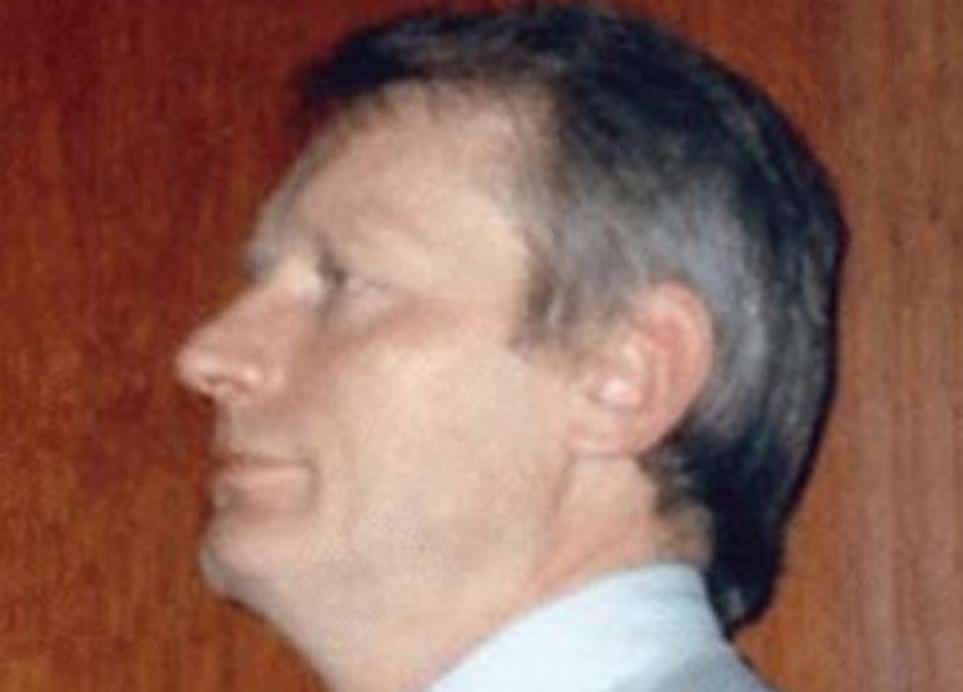 A paedophile pensioner and former Armagh school teacher who subjected a girl to what a judge described as an “appalling campaign of abuse” was handed an eight year jail sentence this week.

Jailing Phelim McGuigan at Newry Crown Court on Monday, Judge Gordon Kerr QC told the 75-year-old his age made no difference to the sentence because it often takes victims a long time to be able to report the abuse they suffered.

“This offending can be described as a campaign of perverted abuse,” declared the judge and that “in my view, [it] is an appalling case”.

At an earlier hearing McGuigan, from Rock Lodge on the Ashgrove Road in Newry, entered guilty pleas to a litany of offences committed against a single female victim including 24 counts of indecent assault, five of committing acts of gross indecency with or towards a child and one of taking an indecent photograph of a child, all committed over a six year time span between September 1984 and September 1990.

While the indictment covered that time span, Judge Kerr said there was a “suggestion on the papers” that the abuse began even earlier than that.

The abuse, he told the court during his sentencing remarks, involved McGuigan kissing and touching the girl inappropriately and forcing her to touch him and “kiss” his genitals.

Judge Kerr revealed that during one incident, McGuigan forced the girl to strip off while he filmed her and then made the child watch herself through the view finder on the camera while on another occasion, he carried her outside over his shoulder while she was naked.

He told McGuigan while the “most significant mitigating” factor was his guilty pleas as that spared the victim from reliving her ordeal in a trial, there were several aggravating features including the age and vulnerability of the victim and the “premeditation” of the offending.

The judge highlighted that although McGuigan had confessed, he had tried to minimise his behaviour in reports compiled on him and in one, he tried to “excuse the behaviour by suggesting that he was being deprived of appropriate sexual relations with his wife”.

McGuigan, the court heard, had sexually abused another child but Judge Kerr told him he was not taking that as an aggravating factor as these offences predated those, but it did mean he did not get discount for having a clear record.

In 2014, McGuigan, who was a maths teacher at St Brigid’s High School in Armagh, was handed a 21-month sentence, nine months in jail and the rest on licence, after he pleaded guilty to a charge of indecent assault and a further count of committing an act of gross indecency with or towards the girl on dates between January 1, 1985 and December 31, 1990.

In court on Monday, Judge Kerr ordered McGuigan to sign the police sex offenders’ register for the rest of his life and also imposed a seven year Sexual Offences Prevention Order.