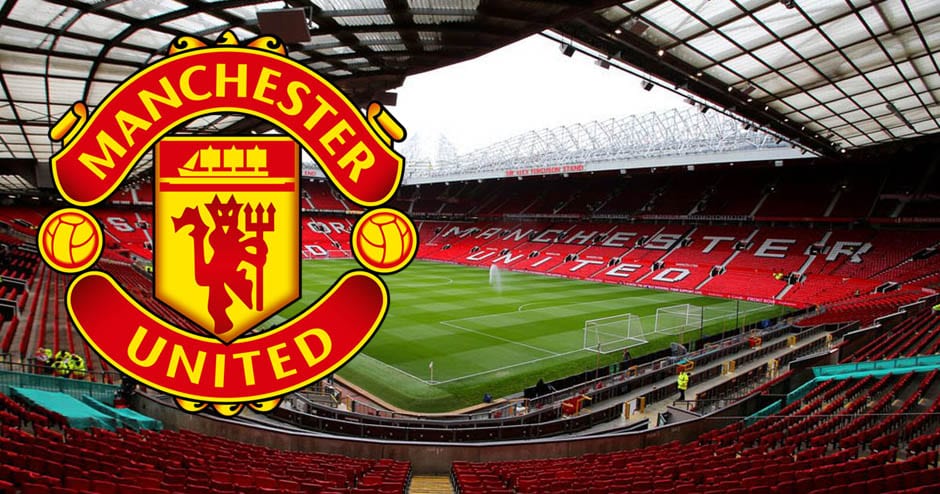 McNulty will work alongside United’s Head of Performance Tony Strudwick on building the ‘mental skills’ of the club’s Academy players.

“The Head of Performance at Man United is a guy called Tony Strudwick. I was lucky to meet him about five years ago and we’re basically collaborating with Tony in terms of what they’re doing with the underage players so you can build mental skills at a very early age,” McNulty told Newstalk Radio.

“And that’s the whole key to building mental skills at an early age, let’s say 10 years of age instead of 22-23 years of age at the Euros or perhaps at Wimbledon.”

McNulty has worked with the Irish Rugby team and helped Joe Schmidt and his team a Six Nations title in 2014.

Now he adds one of the world’s biggest football club’s to his growing CV.

And with he continues the trend of All-Ireland winners going into professional soccer with Jim McGuinness appointed as a performance consultant with Glasgow Celtic in 2012.