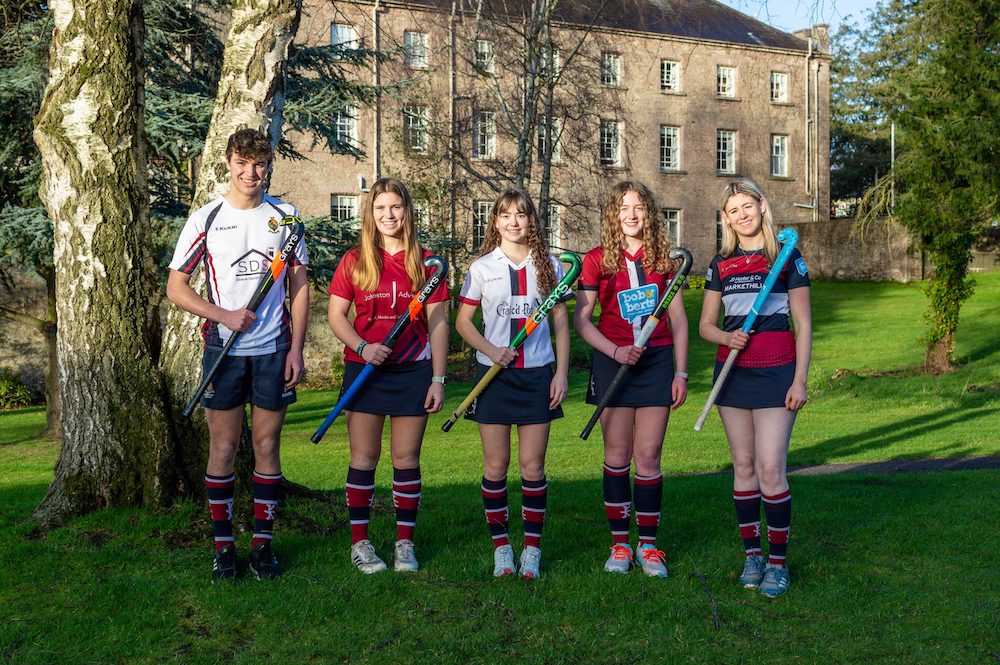 The Royal School Armagh has a proud history when it comes to school hockey, and this year is no different.

The girls and boys who have represented the school in cup competitions have set up a tantalising couple of weeks with five semi-finals fast approaching.

Wins for the 1st XI girls’ against Banbridge Academy, Friends’ and Antrim Grammar have set up a final four showdown with Ballyclare High School on Wednesday, February 23.

This eagerly anticipated match is sure to draw a large crowd to Lisnagarvey Hockey club, with the Hillsborough venue hosting the second semi-final between Rainey and Methody immediately after.

Not to be outdone by their seniors, the U14s booked their semi-final berth with convincing victories over Carrick GS and Lurgan JHS and can look forward to their semi-final against Rainey at the neutral venue of Cookstown HS on Thursday, March 3.

In the previous rounds, the 2nd XI beat Lurgan College 4-0 and the 3rd XI recorded a hard-fought win away to Ballymena Academy.

Last, but not least the boys have once again enjoyed success in the Prior Shield with wins against Bangor, RBAI and Ballyclare HS in the group stage, and Royal & Prior in the Quarter-finals.

The date for the match has still to be confirmed, but the boys can look forward to a keenly contested fixture against local rivals Portadown College.

We wish all teams the best of luck as they enter the final stages of their cup competitions and look forward to hopefully reporting on their successes.