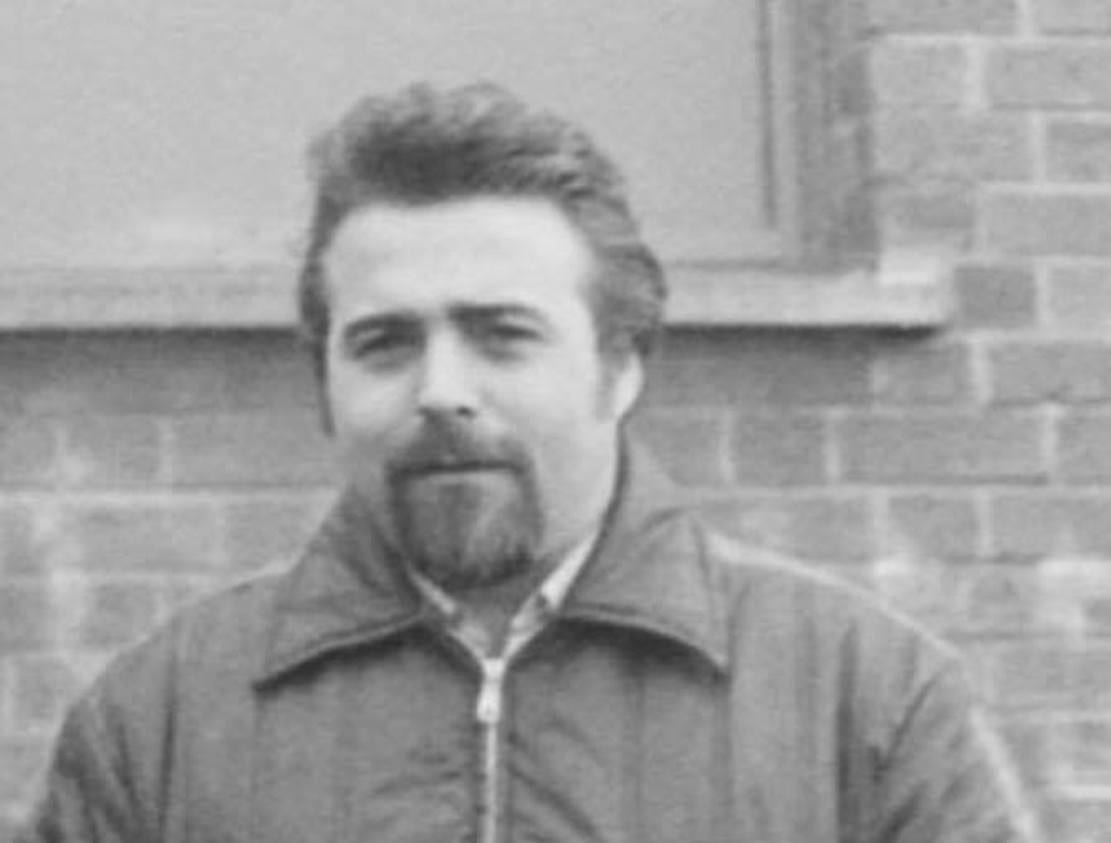 There are not many to whom you can truly ascribe the words ‘an Armagh legend’, but Marco Cafolla was such a man.

The city stalwart was one of the famed Cafolla family, whose involvement in the hospitality industry in Armagh was deep rooted in generations and beyond match or compare.

Sadly, Marco, who was married to Mandy and had three children Riva, Estelle and Gino, passed away on Sunday. He was 73 years of age.

On Wednesday, friends and family will gather to pay their respects to one who was a gentleman, through and through, a hugely-respected city centre businessman who gave so much to the people of Armagh.

He earned the respect and trust of public, peers and employees alike and the community held him in such high regard.

Small in stature but big in heart, his was a generosity of spirit that was unsurpassed, his ability to raise a smile or proffer a listening ear, to give words of encouragement. Such was Marco.

For decades he operated his fast food takeaway at the Shambles, a friendly face, a welcome word. He was endowed with a work ethic that would have put many to shame, always to be found behind the counter, serving the people of Armagh and those who came from far beyond.

And that was the Cafolla way.

He offered up the finest fayre there was to be had and his reputation was one richly deserved. Customers became familiar faces, familiar faces became friends.

He started out as a mere boy in the family business and dedicated a life-time of service to the food industry in Armagh.

At one time, Marco worked alongside, Tino Nardone, his uncle through marriage, who opened his Tino’s cafe at Thomas Street, a hugely popular haven in the 1980s.

As with Tino’s passing in April 2017, the passing of Marco Cafolla is a huge loss, as he is part of the very fabric of the city of Armagh.

Even in his later years after retiring he still cut a familiar figure as he would often have been seen around the city centre on his trusty scooter!

Marco’s passing at the weekend came peacefully with his loving family by his side.

Mark McSherry, who owns ‘the barber SRSB’, at Lower English Street, beside Marco’s fast food premises, could not have asked for a better neighbour!

He described him as “a total gentleman”.

“He was such a lovely man who never passed by – even after he sold up – without saying ‘hello’,” said Mark.

The Cafolla family had announced the sad death of Marco with a “sad and heavy heart”.

The house is strictly private, but on Wednesday, the family are inviting all who wish to show their respect and affection for Marco to join them to celebrate his Requiem Mass in St Malachy’s Church, Armagh, at 11am.

Donations in lieu of flowers are being accepted for the Anthony Nolan Trust, c/o JJ McArdle & Sons, 37 Thomas Street, Armagh.

To Marco’s wife, Mandy, children, Riva, Estelle and Gino, son-in-law Aidan, daughter-in-law Sarah, and grandchildren, Carlo, Sofia, Santino, Enzo and Lucia, our deepest sympathy is extended at this time of loss. May he Rest in Peace.