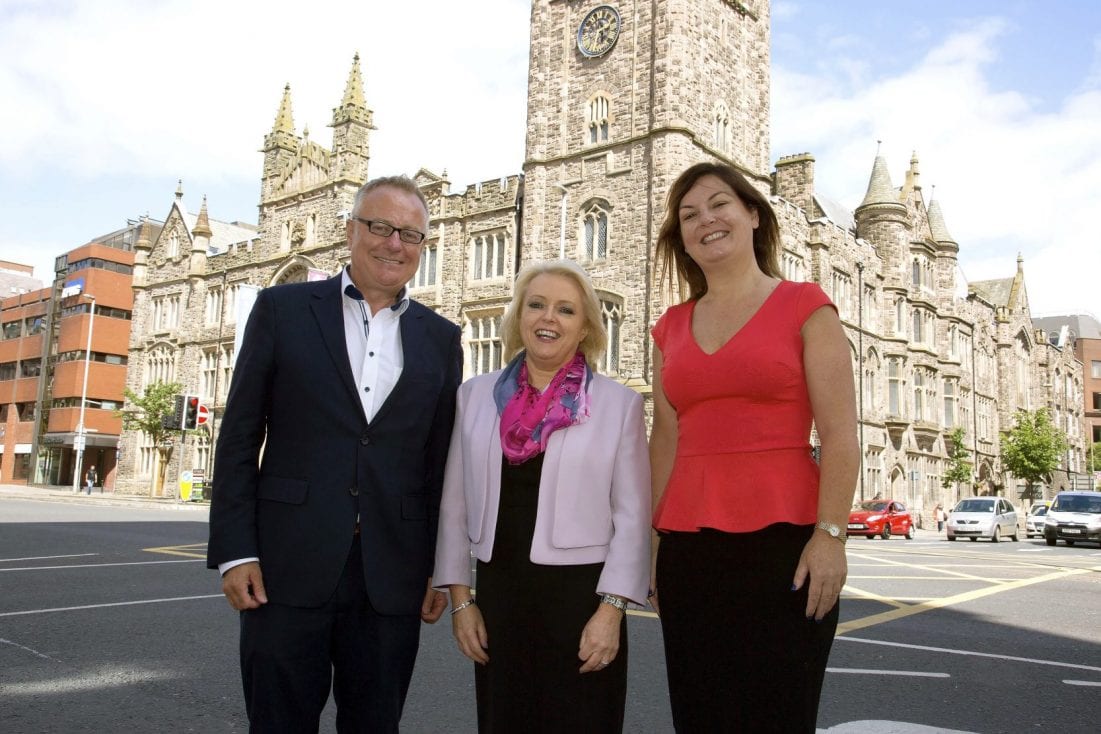 Dozens of international housing experts from all over Europe will travel to Armagh next week for a study tour of the city’s unique accommodation.

Armagh native, Professor Paddy Gray, will lead the delegates on a guided tour of Castle Street and his own boyhood home in Daire’s Willows.

It – like other areas at Lonsdale Gardens and Lisanally – became affectionately known as ‘Tin Town’ to the residents and there was a great pride, spirit and camaraderie among those who called them home.

This is the first first ever conference of the European Network for Housing Research (ENHR) to take place in Northern Ireland and it is a great privilege for Armagh to host the event.

Lord Mayor Garath Keating has welcomed the forthcoming visit, with delegates due to arrive in the city on Tuesday.

“I would like to welcome this prestigious event to the borough and hope that the international delegates enjoy learning more about Armagh in particular which will assist them in their future work,” he said.

Professor Paddy Gray, the chair of ENHR2016, will lead the tour of his home city.

He is proud to say he grew up in a Housing Executive pre-fab which was built to last for 10 years but is still there.

His boyhood home was in Daire’s Willows, a so called ‘Tin Town’ estate.

Professor Gray made a radio documentary for BBC Northern Ireland about growing up there.

“Growing up in Armagh in 60s and 70s in single parent household was not easy but public housing helped so much,” he said.

“I made life-long friends from the 20 council pre-fab houses in Armagh known as ‘The Willows’.

“The pre-fabs – which were built after Wordl War II – spawned some great and vibrant communities.”

Dozens of housing researchers from across Europe will also view an award-winning housing restoration scheme in Castle Street, during their visit.

The area close to the walled gardens of St Patrick’s Church of Ireland Cathedral was rebuilt with stones from demolished dwellings after becoming derelict a few decades ago.

Houses on Castle Street / Upper Irish Street corner were restored by Hearth Housing – set up by the National Trust and the Ulster Architectural Heritage Society – to restore historic buildings in Northern Ireland which are at risk of dereliction or loss, and won a Europa Nostra Diploma of Merit in 1995.

Picture: ENHR2016 Conference speakers Siobhan McCauley, Housing Executive Director of Regional Services and Eileen Patterson, Director of Fold Housing Group outside the Assembly Building Conference Centre in Belfast where international housing researchers will meeting from June 28 to July 1.  Dozens of the researchers will take part in a Study Tour of Armagh.