Emergency services at scene of accident on Moy Road 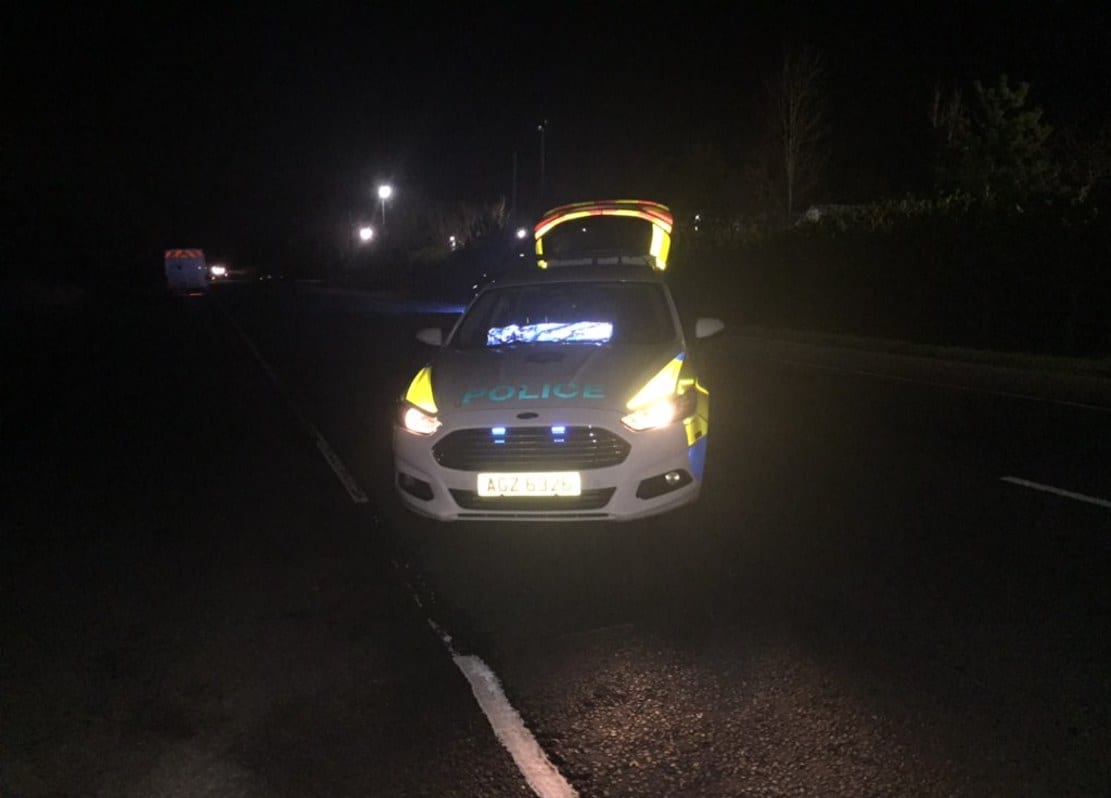 Emergency services are at the scene of a “serious” road traffic collision on the main Moy Road, Armagh.

The Air Ambulance has been tasked and is landing in a field near the collision scene.

It is understood that two vehicles are involved and reports from the scene are that it has been a head-on collision.

One said it had happened close to T-Met.

An eyewitness said: “The police went flying out the road. The ambulances were already there.

“Police turned us back.

“We saw two ambulances at the scene and the road is closed.”

Police are describing the collision as “serious” and say the road could be closed for some time and diversions are in place.

A spokesperson said motorists should “avoid the area if at all possible and seek alternative routes”.