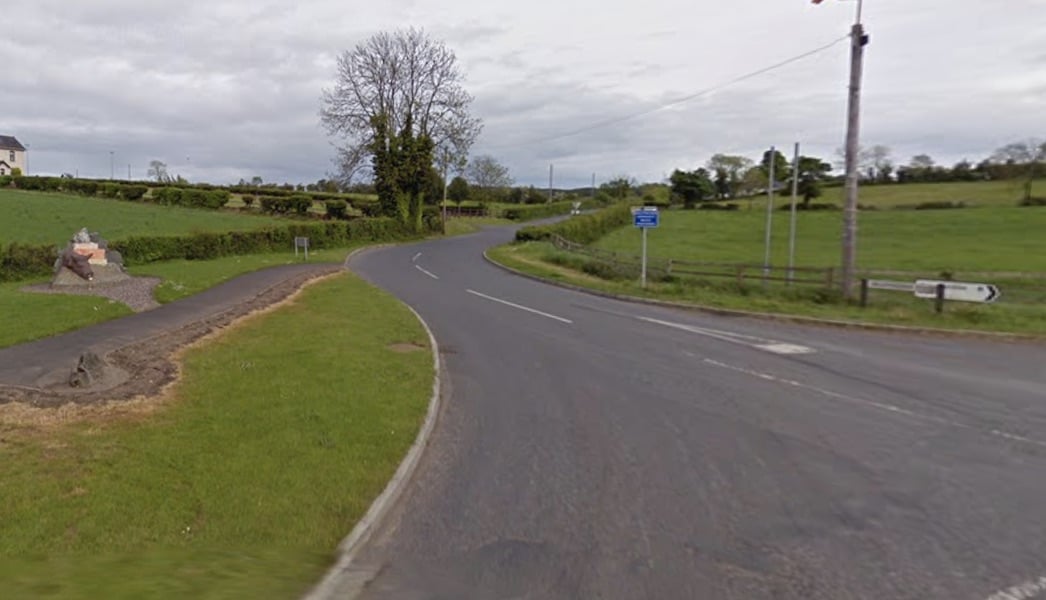 Residents in Ballymacnab have raised concerns over the state of the main roads in the area.

The road surface On the Ballymacnab Road – just off the main Newtownhamilton Road – has been described as “dreadful” by one local councillor.

Sinn Fein’s Bróna Haughey said she has raised residents’ issues with Department for Infrastructure (DfI) in the hope of getting them resolved as soon as possible.

“The road surface in the area is in a dreadful condition and is causing problems for both motorists and pedestrians,” said Councillor Haughey.

“This road is also not on the salting route in the winter months and combined with the terrible road surface, many of us would view it as unsafe.

“This road is also on a school route, to a growing school population; parents taking their children to school have no other choice and are forced to take the risk each frosty morning.”

Councillor Haughey said it is essential that these issues of concern are addressed prior to the onset of winter.

She added: “I have written to the Department for Infrastructure (DfI) asking them to consider resurfacing works and adding this road to the salting route.”