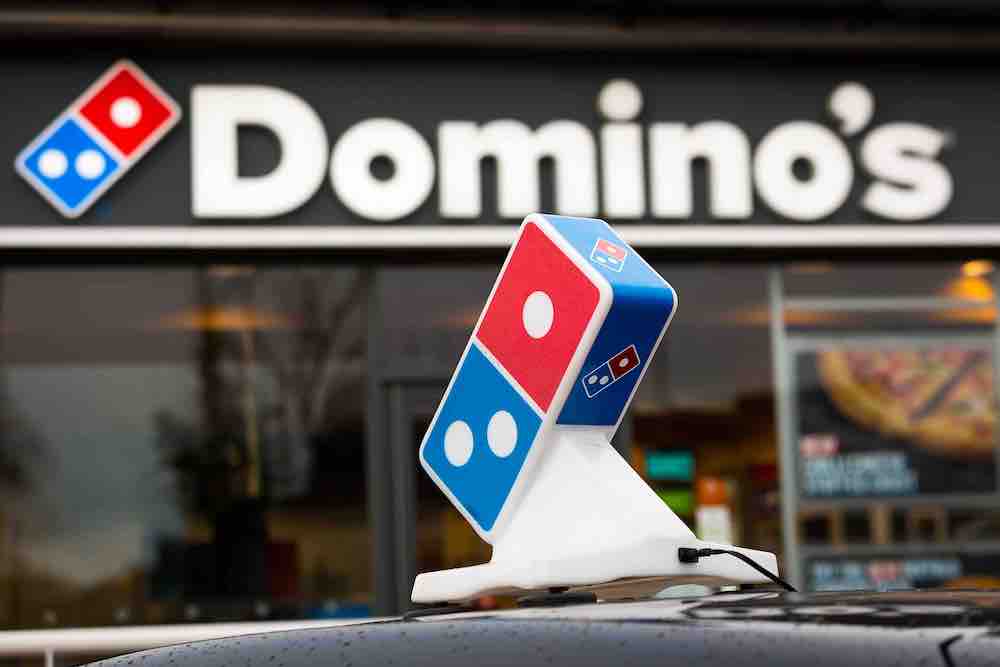 A Domino’s delivery driver who was found to be over the limit after colliding with a parked car has been handed a 12 month road ban.

The 37-year-old’s barrister stated that his client had been drinking the night before this shift at work but it was accepted his driving had been impaired.

Zbigniew Sobczyk, of Abbey Park in Armagh, pleaded guilty to driving with excess alcohol at the city’s Magistrates’ Court, sitting at Newry, on Tuesday.

Prosecution outlined that on August 6, at around 11.45pm, police received a report from a member of the public that their parked vehicle had been struck by a Domino’s delivery driver as he attempted to make a turn outside their home on Maynooth Road in Richhill.

Upon arrival, officers observed damage to the two vehicles. This defendant was identified as the driver of the offending car and, when speaking with him police, detected a smell of intoxicating liquor.

A preliminary breath test was conducted resulting in a fail, with a subsequent evidential sample obtained in custody giving a reading of 56mg of alcohol in 100ml of breath.

Defence barrister Conor Coulter stated that his client had been drinking the night before his shift at work but it was accepted his driving had been impaired.

He added that Sobczyk had made full admissions during interview and had been co-operative with police throughout.

The defendant was handed a 12 month disqualification and was ordered to pay a fine of £350, along with the offender’s levy of £15.